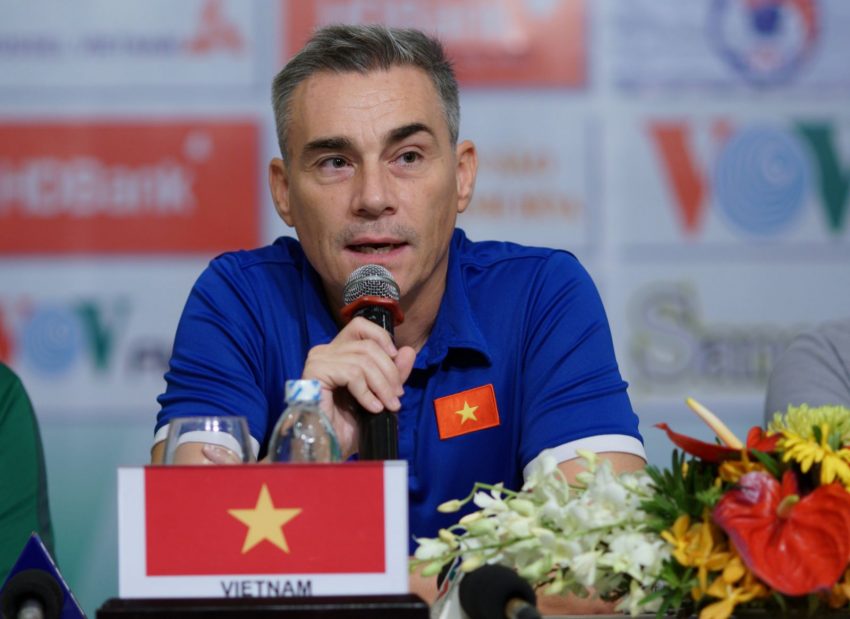 Morever, coach Miguel Rodrigo has been very active in recruitment players and coaching education for Futsal in Vietnam. During the time, many new talanted players have been discovered and given chances to take part in competitions.  Coach Miguel Rodrigo also shared his knowledge to Vietnamese young coaches, preparing them for the more challenging tasks.

However, after over two years of close coorperation, Mr.Miguel Rodrigo suggests to end the job as Futsal National team head coach to come back to Spain because of his family reasons. VFF feels very sorry about it but  respects and agrees with his request,  helping him to solve family matters.

VFF expresses sincere thanks to Mr. Miguel Rodrigo for all his contributions  to Futsal of Vietnam for past two years and wishes him to come back to his duties and to achieve good results in career.