As one of the modern sports which appeared early in Vietnam (in the 20th century), football quickly developed. After the establishment of the Democratic Republic of Vietnam, football was an early sport that had a professional social organization recognized by international organizations. Vietnam Football Association (VFA) was born.

In 1964, Vietnam became the official member of FIFA and AFC.

In 1960, Vietnam Football Association was established in the North. Its first president Hà Đăng Ấn, head of Railway Department and a former football star.

After 3 months of preparation, in August 1989, the 1st Congress of Vietnam Football Federation included 120 delegators who were representatives of the Vietnamese Football Community held at Hanoi. After reporting about the situation and the mission of Vietnamese Football, Congress announced to establish the Vietnam Football Federation (VFF), issued VFF’s regulation and elected the Executive Committee with 26 members.

During 25 years, VFF has led Vietnamese Football to reach many achievements and introduced Vietnam with international friends.

In 1994, VFF 2nd Executive Committee kicked-off the Logo design competition and received 32 productions of 20 artists around the world.

VFF invited the famous artists of the Vietnam Fine Arts Association (VFAA), the professors of the University of Fine Arts to become the judges. Finally, the design of artist Nguyen Ngoc Than (Ministry of Sports and Physical Training) became the official symbol of VFF.

This logo was accepted by FIFA, AFC, AFF, and other federations.

After 12 years, VFF relished that they need to complete the logo to show up the character of a national federation to go out the international.

Logo of Vietnam Football Federation since 1st May 2008

According to the Decision of VFF Committee at the 3rd plenum (12 July 2006) about the Logo design competition, VFF kicked-off the competition on 21st Nov 2006.

After 3 months, the competition attracted many artists as well as spectators. Until 4th Jan 2007, the organizer received 647 productions, from that choosing 10 best productions into the semi-final. In which, 3 best designs were chosen into the final.

These designs were reported at the 1st and 2nd Annual Meeting 2007, the delegators agreed that the design of artist Nguyen Cong Quang was the best production at this competition.

The logo of VFF is belonging to VFF. All actions related to this logo need to have the agreement of VFF. 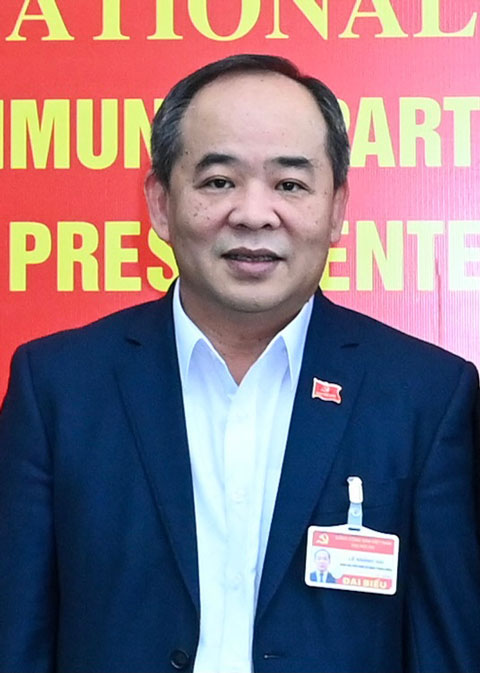 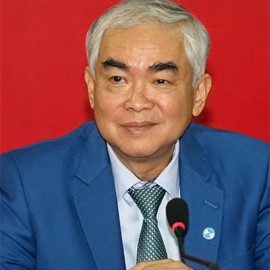 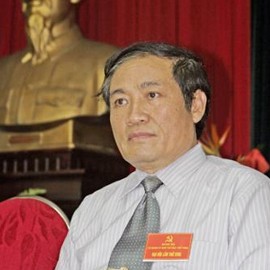 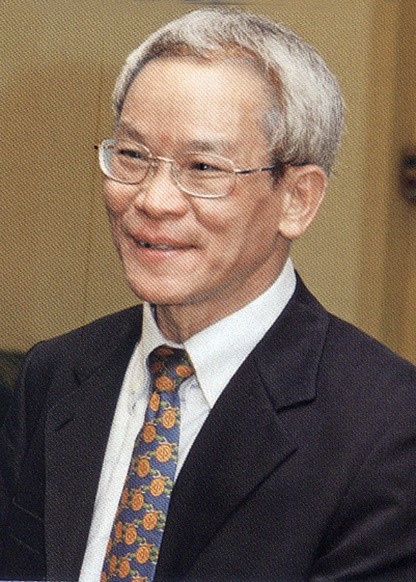 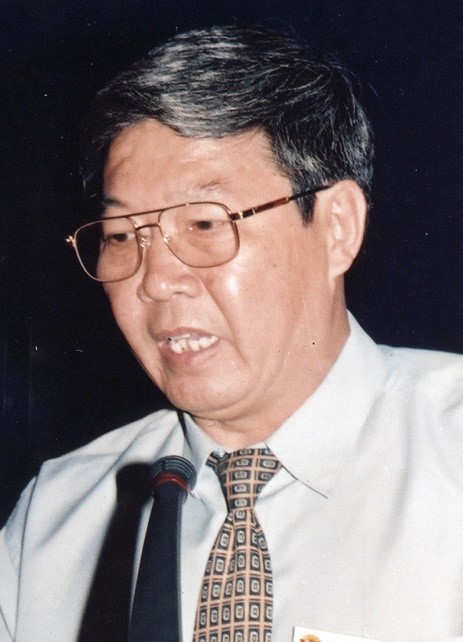 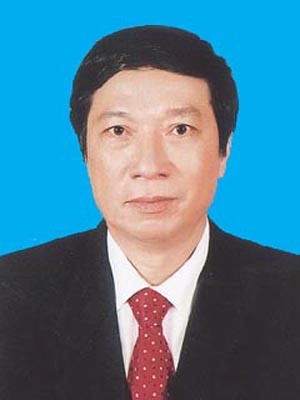 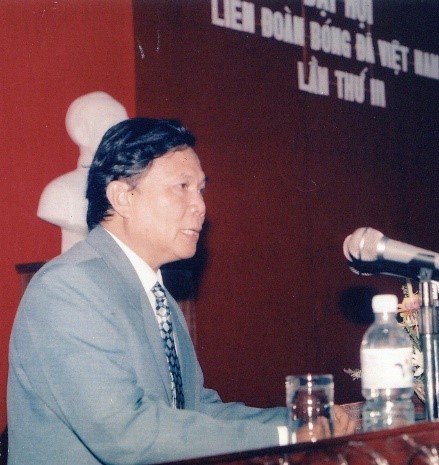 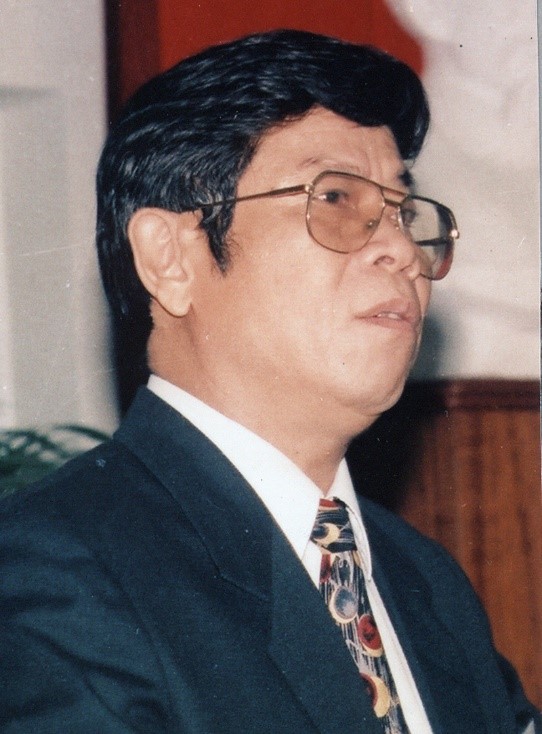 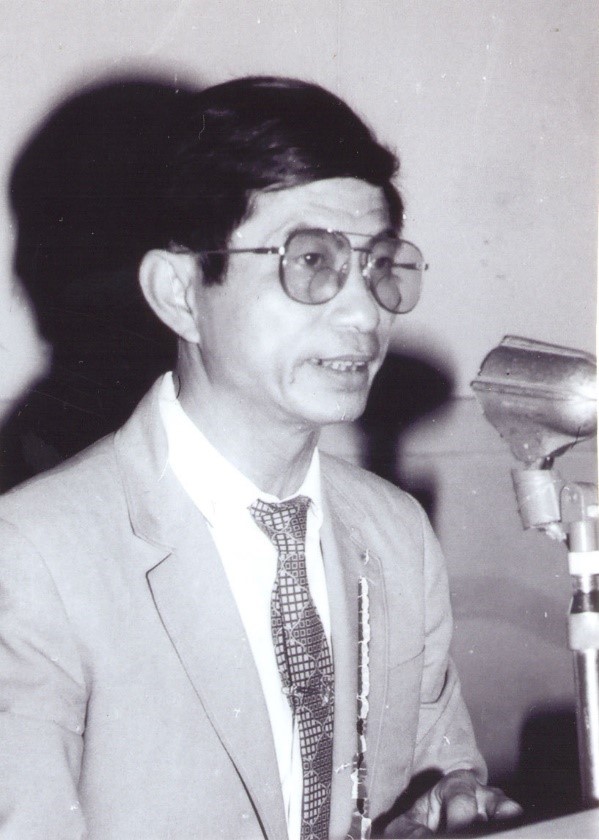 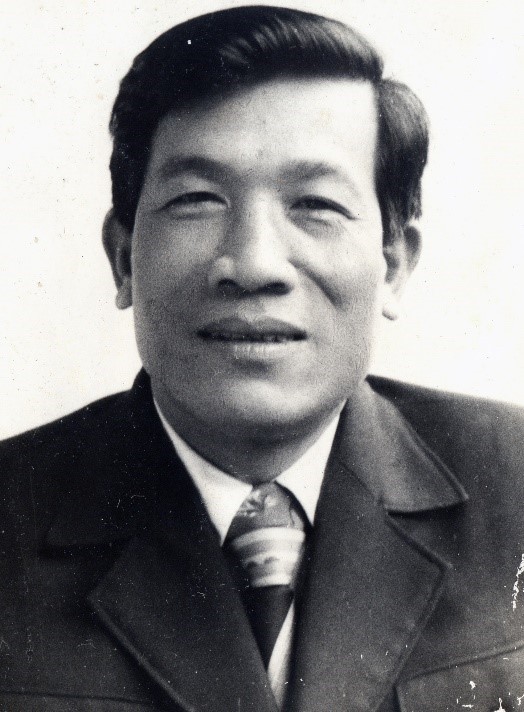