Recently, BECAMEX TOKYU CO., LTD Becamex Tokyu Co. and Kawasaki Frontale Co. (Executive Management of Kawasaki Frontale FC in Vietnam) sign a cooperation agreement to establish the first football school from a J-League club in Vietnam which will open in Autumn 2021 for children from 5 to 12 years old.

On The Edge Of The Pitch Football Everywhere

The establish of Kawasaki Frontale Football school affirmed the correct direction of the Vietnam Football Federation accompanies by shake-holders. This project aims to discover and develop potential football players, thereby connect with clubs and professional football academies in Vietnam and Japan. 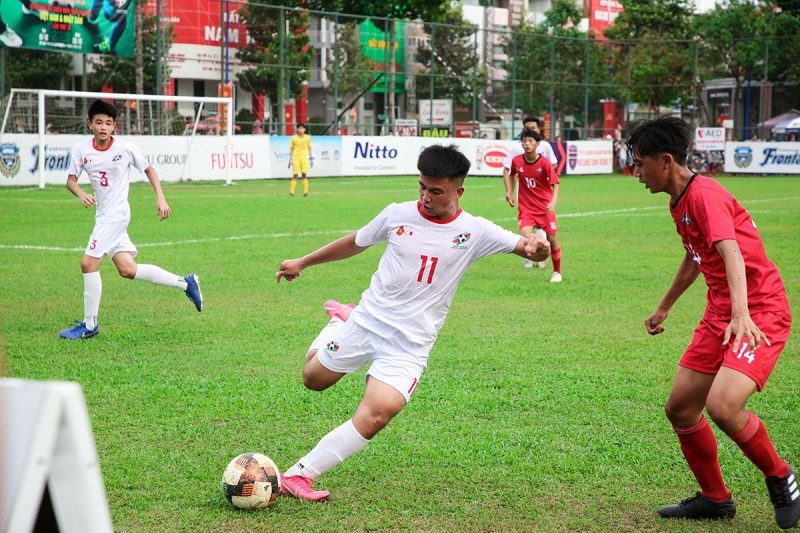 Kawasaki Frontale sends the coaches and experts who have been certificated by JFA to Binh Duong to directly train and instruct the children to improve physical strength and encouraging the love of football.

On behalf of Japan’s football experts, Mr. Keigo Ikeda who comes from Kawasaki Frontale and now working in the school shared that: “With the experience in Japan, we want to be a part of the development of Vietnamese Football. Through the training, we want to assist the growth of the children, who are going play an important role in the future of Binh Duong New City as well as Vietnam”. 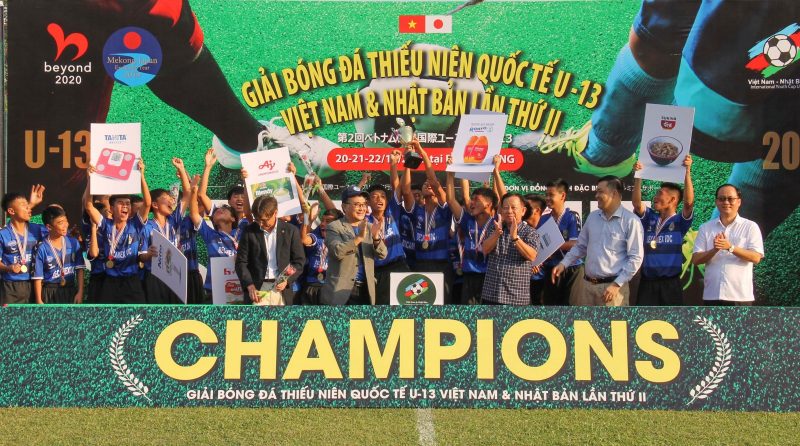 After the team had participated in the friendly championship “TOKYU Binh Duong Garden City Cup 2013” with BFC (BECAMEX Binh Duong FC) as the top team, Kawasaki Frontale and Becamex Binh Duong have been continuously engaging in many activities throughout Vietnam, including hosting football classes for children in Vietnam, sending their coaches to Vietnam’s football academies, organizing the “U-13 International Youth Cup”.

On behalf of VFF, Mr. Cao Van Chong – Vice President sent the congratulation message for the establishment of Kawasaki Frontale Football school and affirmed that VFF will always accompany the school.

“VFF believes that with the experience in organising the Vietnam – Japan’s culture and sports activities in Binh Duong recent years, the establish of Kawasaki Frontale Football school will be a big step for the development of grassroots football in Binh Duong as well as Vietnam”. Mr. Cao Van Chong emphasized. 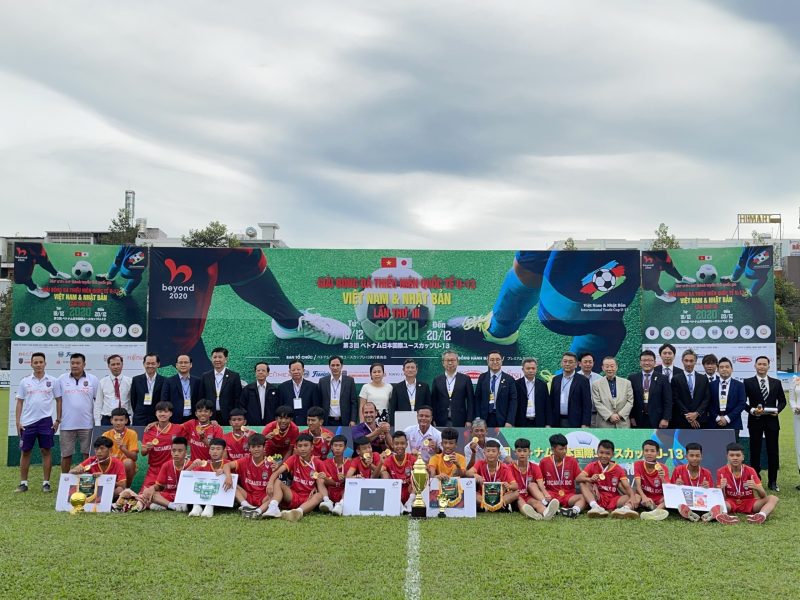 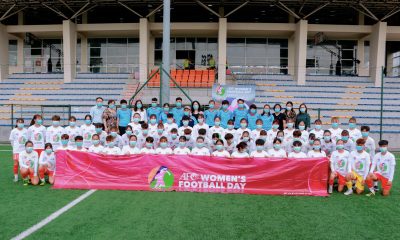