The final round of u17 National Cup 2020 officially kick-off on the afternoon of 26th Nov at PVF Centre. 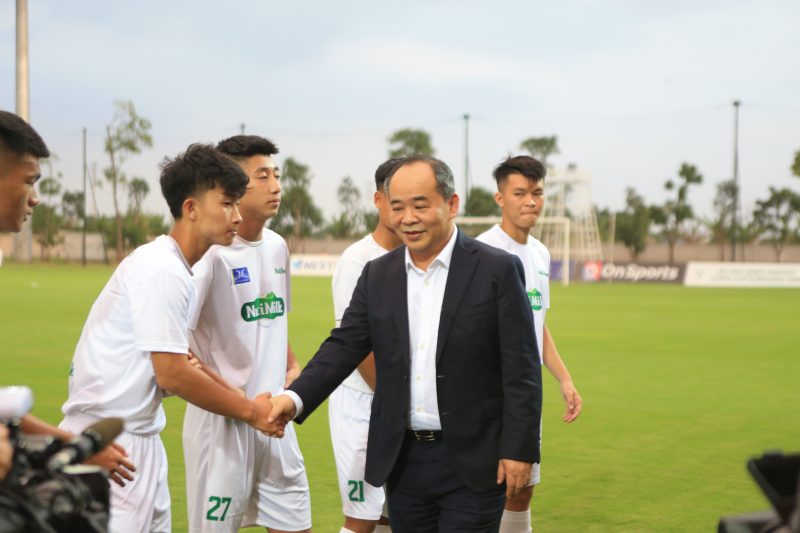 The final round of U17 National Cup 2020 is the first time appearing in the youth football system of Vietnam Football. This is the chance for youth players had more opportunity to practice and improve themself. 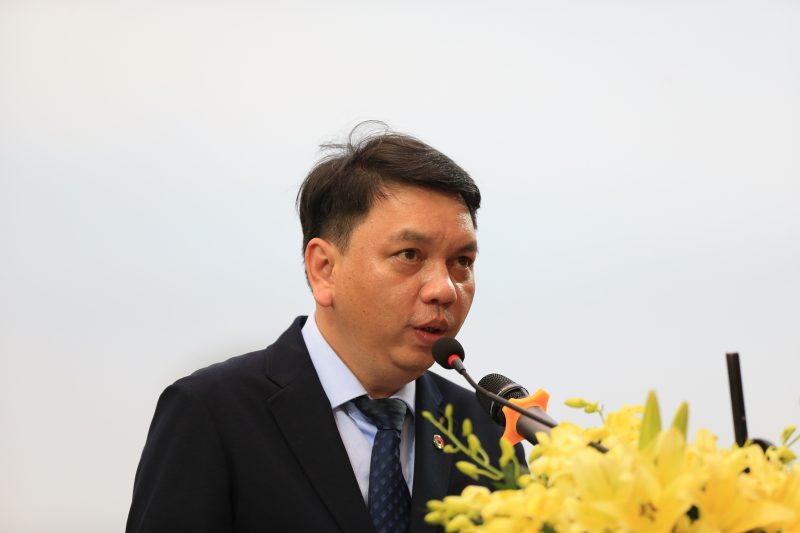 At the opening ceremony, Mr. Lê Hoài Anh – VFF General Secretary said: “U17 National Cup 2020 is a new environment for the talents of Vietnam Football in the future. VFF hopes that the youth tournament will be a good foundation for the future professional players”. 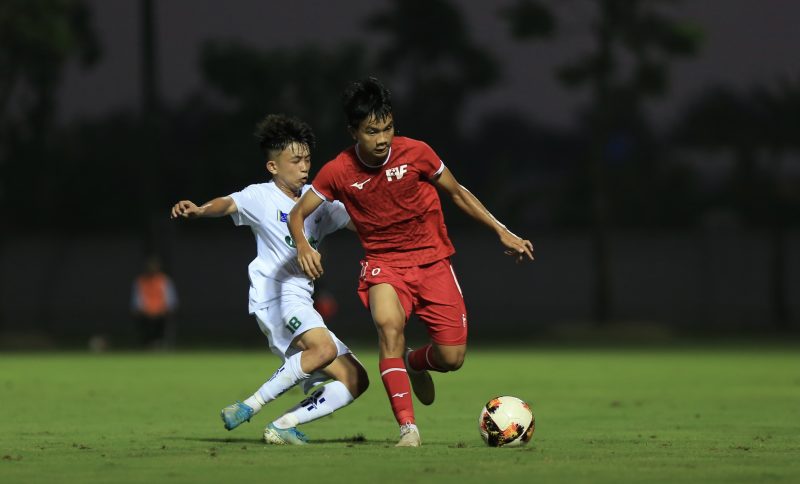 Host PVF got 3 points in the first round

At the opening match between u17 PVF and U17 Nutifood Academy, host PVF had the easy victory 4-1 to get 3 points after the first round. Meanwhile, U17 Hallmen TPHCM also had the victory 1-0 in the late match with U17 HCM City. 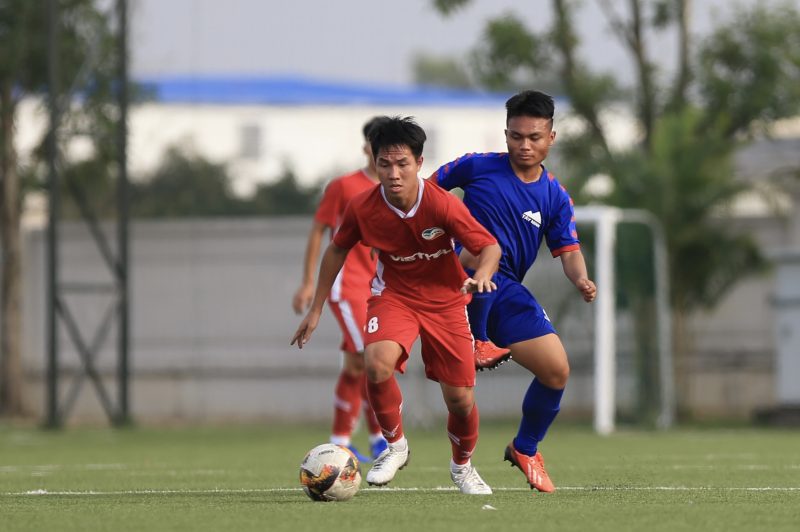 At the early matches, Viettel won 2-0 over Tây Ninh while Sài Gòn lost 2-3 on the match with SHB Đà Nẵng. 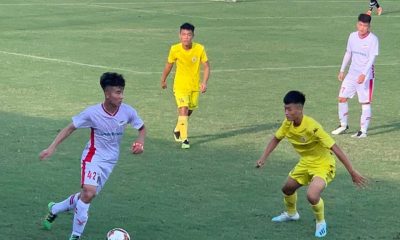 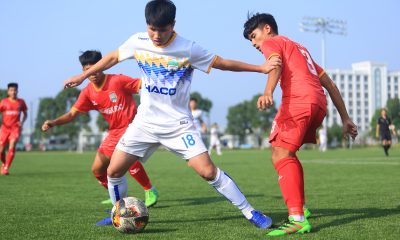 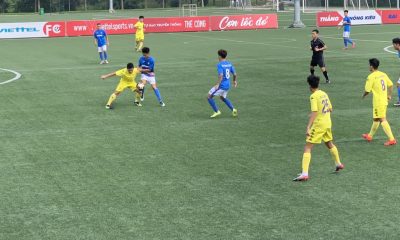 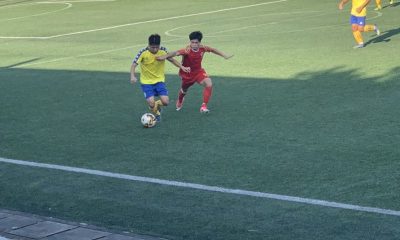