DILI (30 March 2020) – The Tokyo Olympics organizers have announced new dates for the mega event next year – July 23-Aug 8 2021 – exactly a year from this year’s dates before the games were postponed. The Paralympics have been earmarked for Aug 24- Sept 5, 2021. 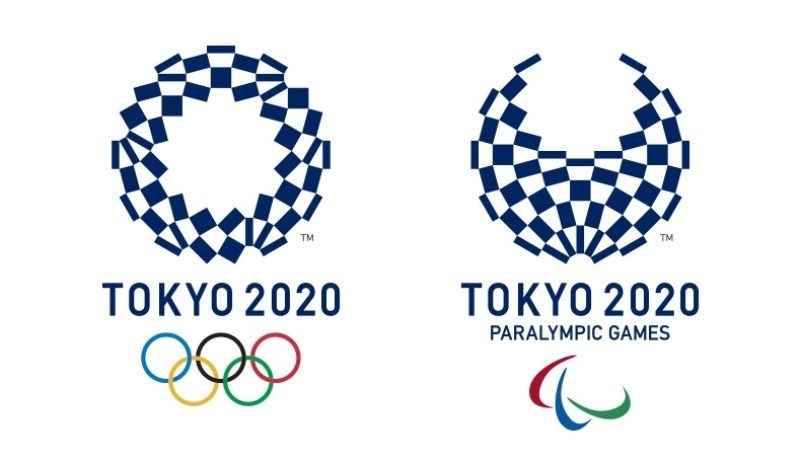 This year’s Tokyo 2020 Olympics was forced to be postponed due to the deadly Covid-19 pandemic that is sweeping.
Canada became the first nation to withdraw from this year’s Tokyo Olympics before the games were postponed.
The new dates for next year were announced by the Tokyo Olympics organizing committee chairman Yoshiro Mori.
According to the organizing committee, chief executive officer Toshiro Muto said the cost of rescheduling will be massive.
Source: AFF 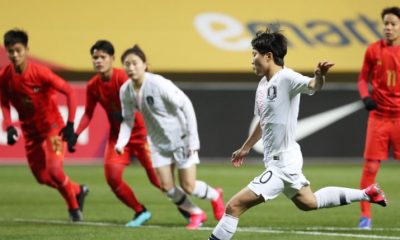 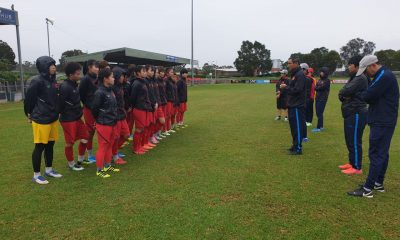 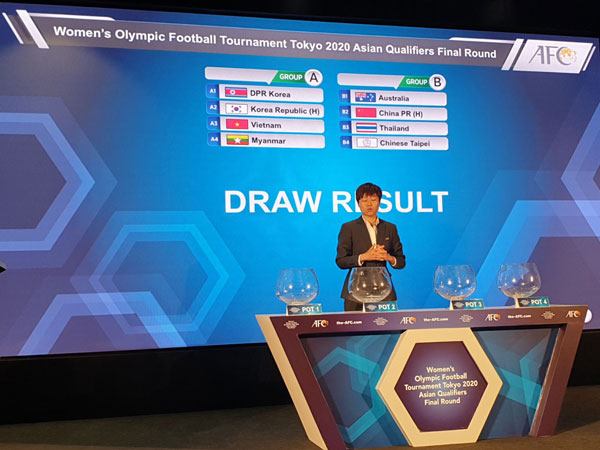 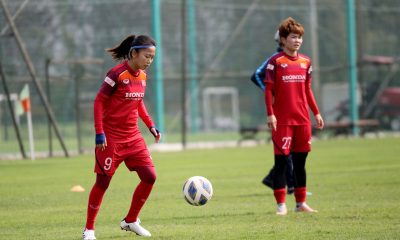 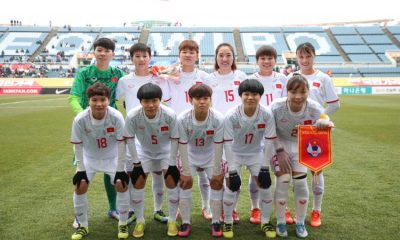