PINACO, the leading dry cell and storage battery manufacturer in Vietnam with two famous brands – Dong Nai Storage Battery and Eagle Dry Cell Battery – has announced the extension of its partnership with the AFF Suzuki Cup, the most prestigious football championship in ASEAN. Brokered by Lagardère Sports, the exclusive commercial partner of the AFF Suzuki Cup, PINACO will come on board as sponsor for the third successive edition. 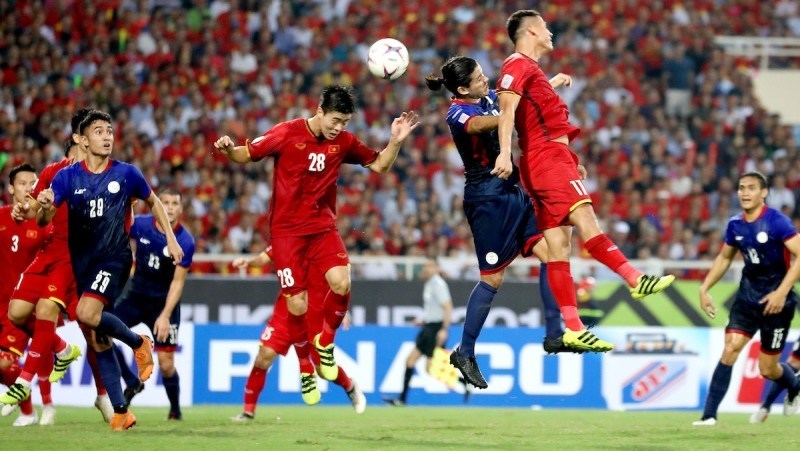 “We believe that the indomitable spirit of sport can inspire the community and boost the physical and mental energy of every individual, leading to success in work and life,”

“Following our sponsorship at the SEA Games 2019 in the Philippines, our objective in partnering with South East Asia’s most prestigious football competition is to inspire players to shine on a regional stage as well as enable the organisers to bring the most thrilling action to fans”. said Mr Le Van Nam, PINACO’s General Director.

Malcolm Thorpe, Managing Director, South East Asia at Lagardère Sports, said, “We are excited for the tournament to once again provide PINACO with the opportunity to expand its reach across the region. We believe that the AFF Suzuki Cup 2020 will deliver exceptional value for PINACO as Vietnam defends its 2018 championship title cheered on by its millions of passionate fans.”

Scheduled from November to December, the AFF Suzuki Cup 2020 will once again unite the passion of football fans in the whole region and an increase in viewership is expected as the event continues the home and away group stage format, which drew fan attendance of more than 750,000 for the 2018 edition. 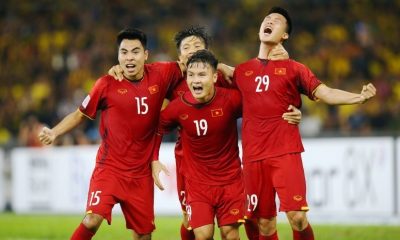 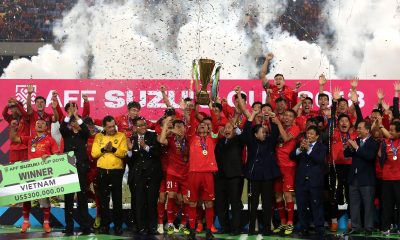