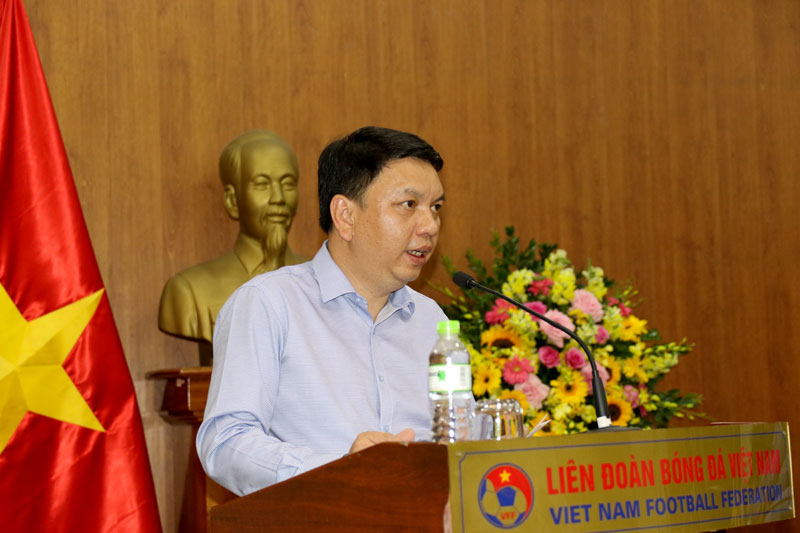 On behalf of the General Secretary department, Mr. Lê Hoài Anh reported the situation of 2 teams. Thereby, both teams gathered in the time to start study at school. Before that, all players did the medical check and Covid-19 test to meet the exercise requirements. 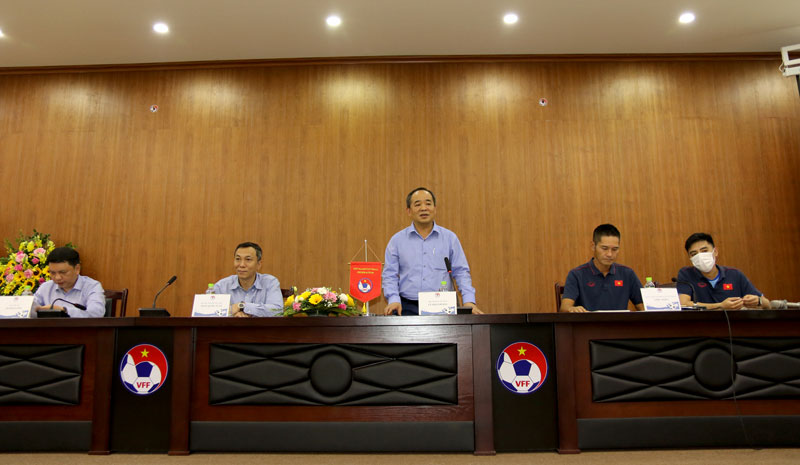 After listening to the report, on behalf of the VFF Executive Committee, Deputy Minister, VFF President Lê Khánh Hải thanked the players’ family and wish all the best to the members of 2 teams. President Lê Khánh Hải emphasized: “VFF always concerned about the development of youth football, especially women football. Now, in the world and Vietnam, women’s football has become an official title. Besides the football training, the 2 teams also need to focus on learning in the school. VFF will make all conditions for players to follow the dream. VFF usually received the concern of Gov about the development of youth football, especially women’s football. In many international events, foreign friends appreciated a strong spirit of Vietnamese women players”. 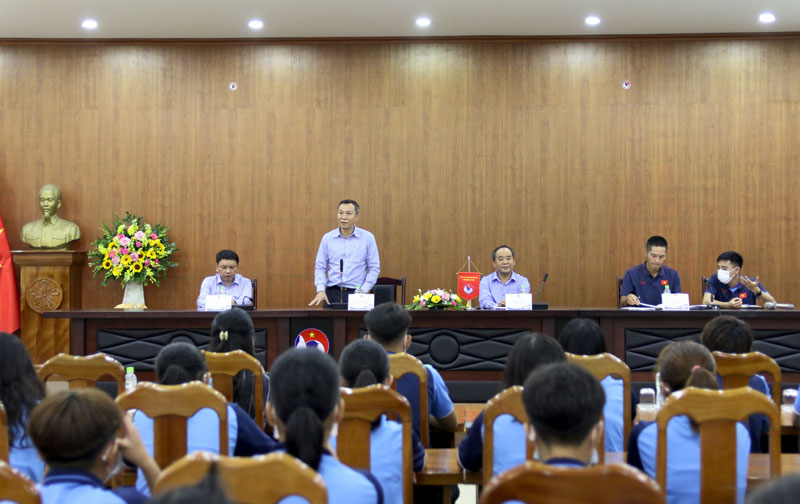 VFF Permanent Vice President Trần Quốc Tuấn also congratulated all players for the pass over the selection period. “This is honest not only for yourself but also for your family. You still have a long journey. Our mission is to join the national team. In the next period, Vietnamese Football forwards to join in the World Cup. The national team has just won the championship of SEA Games and AFF. Women National Team is focusing on the mission to join in the World Cup for the first time. Therefore, VFF invested in the function facility, professors, technical director to create the best condition for youth players, to maintain the achievements of the national team. Therefore, youth players’ mission is to try hard day by day and improve your potential”. Besides that, Mr. Trần Quốc Tuấn also reminded the players to focus on education and language. 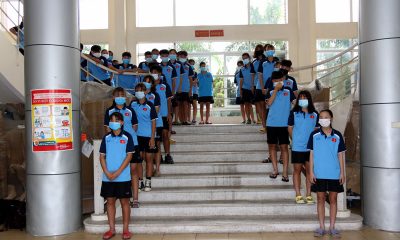 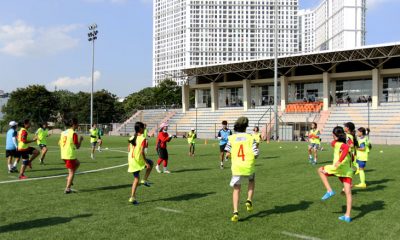