After 2 rounds, two teams of group A who join into the semi-final were found out. Hanoi I Watabe and PP Ha Nam both have 6 points and stand in 1st and 2nd place. 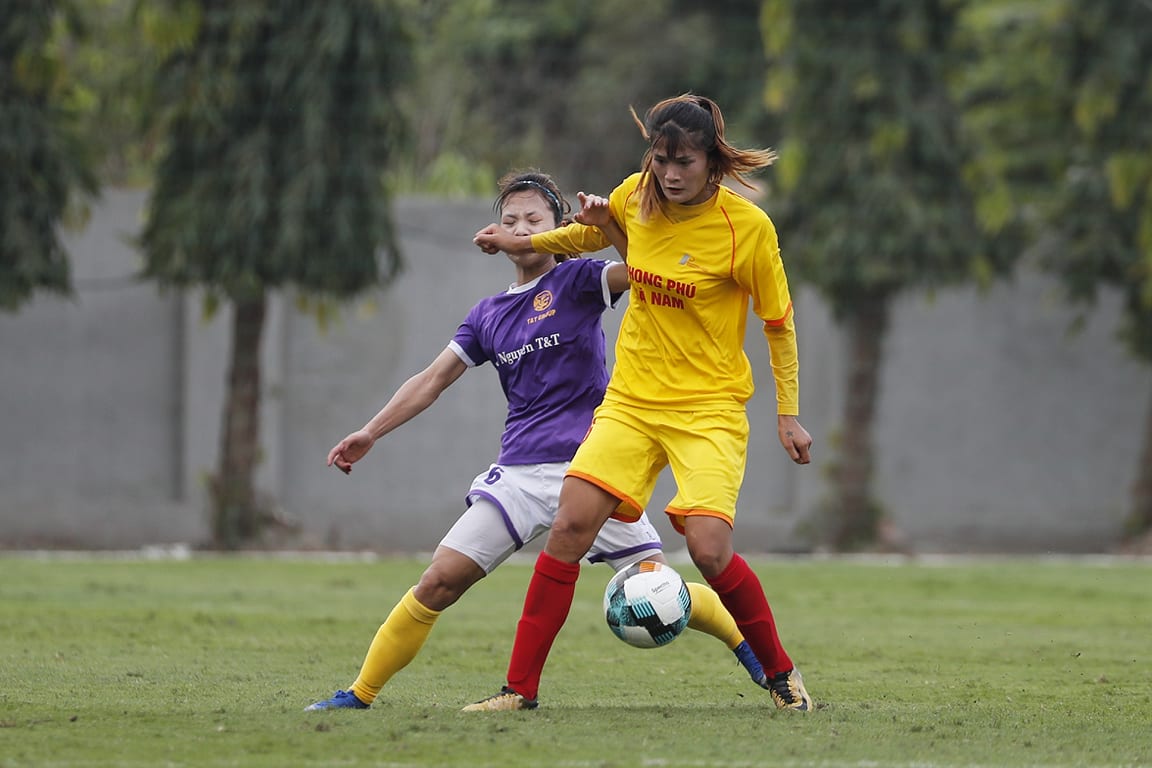 After the first victory 1-0 over HCM City II, PP Ha Nam joined into the 2nd match with high determent. At the extra time of the first half, the mistake of Thai Nguyen T&T’s defense helped PP Ha Nam had the first goal by Dinh Thi Duyen (6). 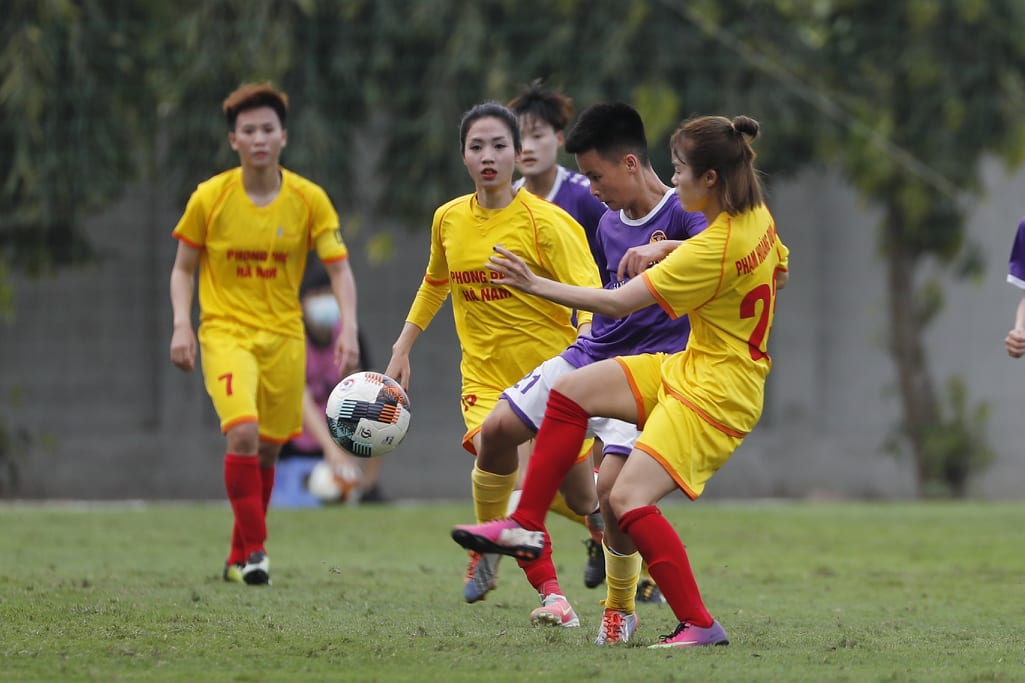 The second half started with the initiative belonging to the team of coach Pham Van Hai. At the 54th minute, national player Tran Thi Duyen (19) suddenly had the goal for PP Ha Nam. After that, Nguyen Thi Hong Cuc had the 3rd goal for PP Ha Nam at 74th minute. The only goal of Thai Nguyen T&T was to be made by Le Thi Thuy Trang (9) at 89th minute. 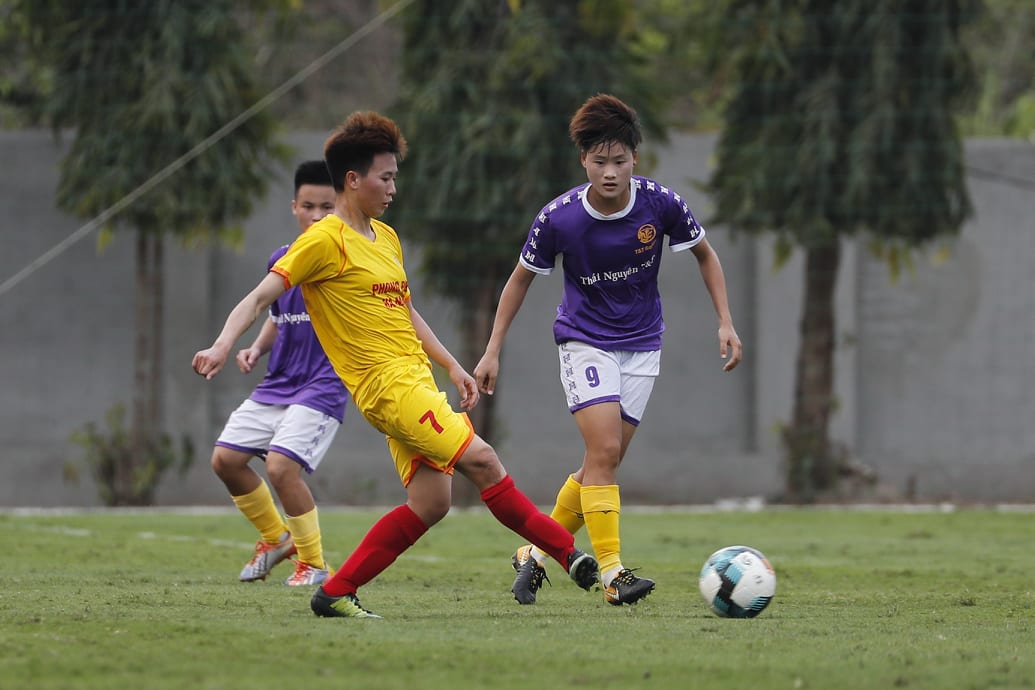 In the later game, Hanoi I Watabe also defeated HCM City II with a score of 3-0, thereby got 3 points.

Hence, after 2 rounds, Hanoi I Watabe and Phong Phu Ha Nam will be the teams join into the semi-final. The last game between these two teams will take place on the afternoon of Apr 28 to find out the standing of group A. 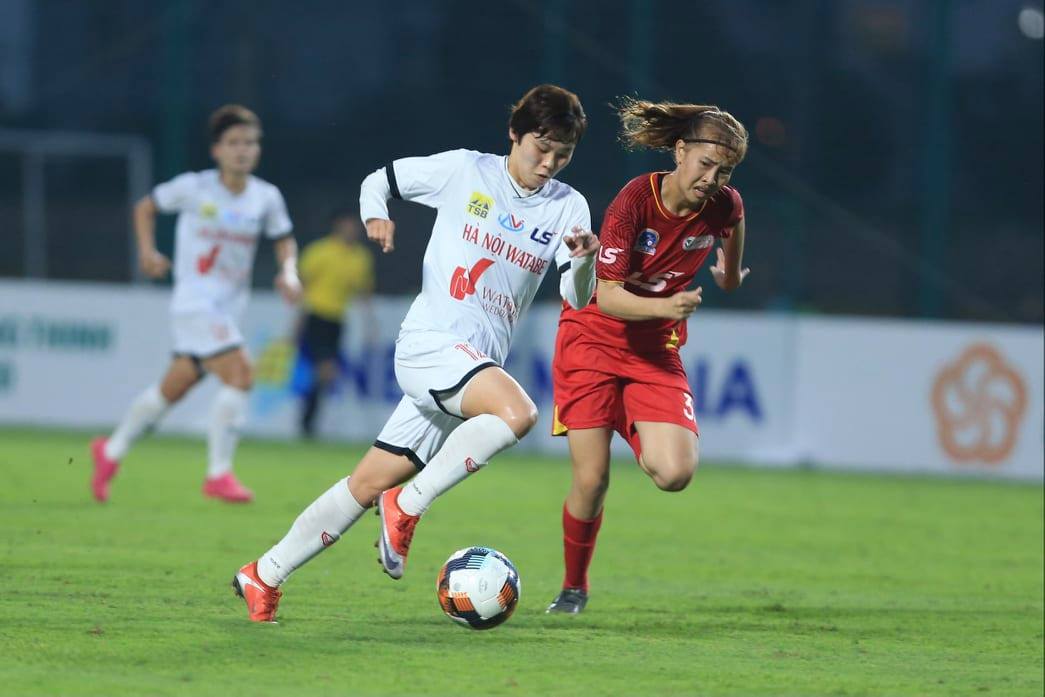 Fixture of the match-day Apr 25 (VFF) 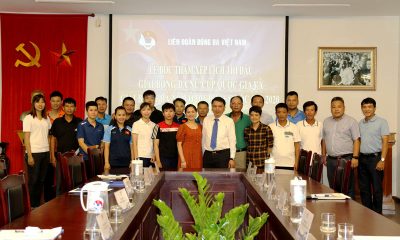 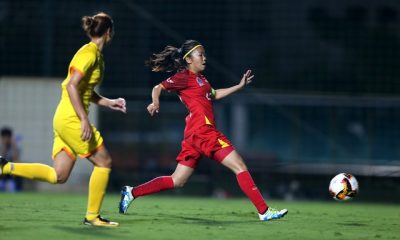 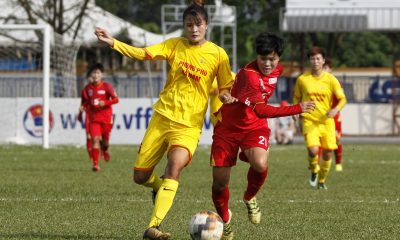 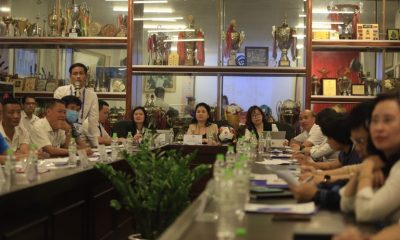 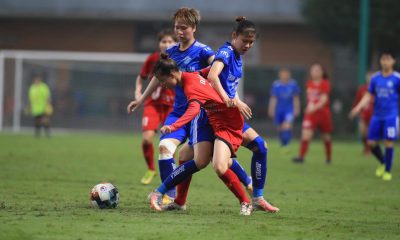 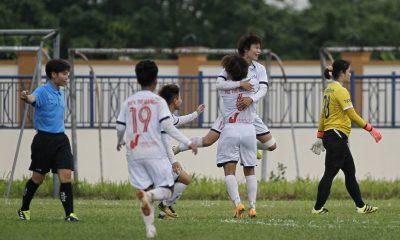