The twelve (12) teams shall be divided into three (3) groups of four (4) teams and each group shall play a one (1)-round league format, where each team in the group shall play one (1) match against every other team.

The four (4) winners from the Quarter Finals shall qualify to the Semi Finals, where the winners will advance to the Final.

In the event that Australia finishes among the top five (5) teams of the WAC2022, the sixth (6th) ranked team will also qualify into FWWC2023.

The fixtures and sequence of the Playoff matches will depend on the progress of Australia in the Competition and will have the following three (3) scenarios: 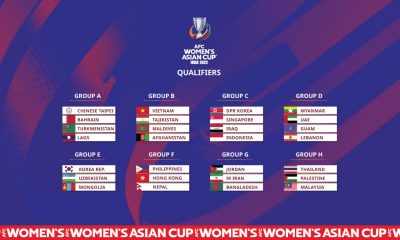 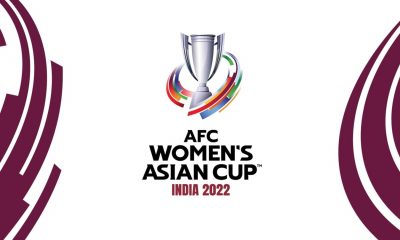 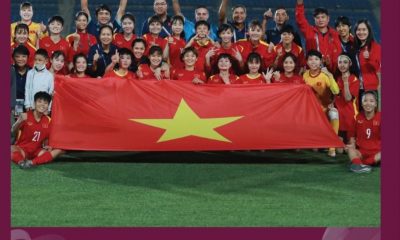 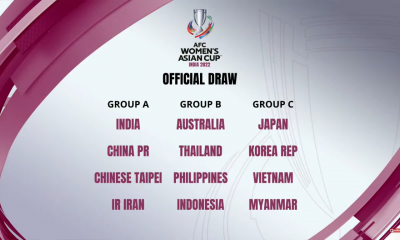 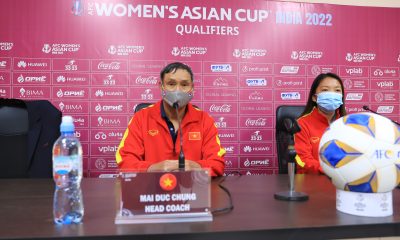 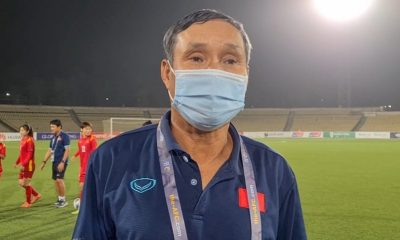