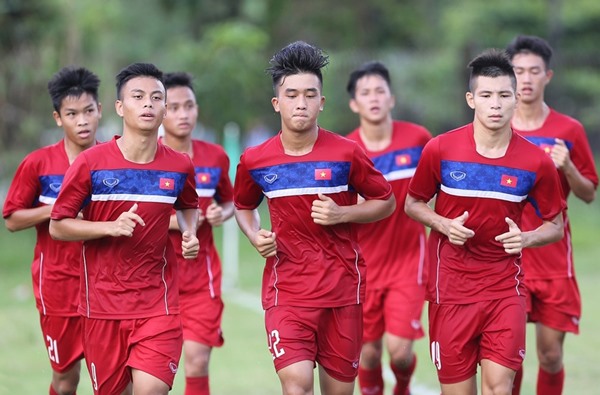 Việt Nam topped Group H following the event’s qualification round, which wrapped up in Chinese Taipei on Wednesday. They beat Laos 4-0, the hosts Chinese Taipei 2-1 and Macao 2-0. Moreover, the team secured a ticket in the semi-finals of the event held last year and qualified for FIFA U20 World Cup 2017 for the first time in history.

Joining Việt Nam in the No 1 seed group are Indonesia, Japan and Saudi Arabia.

The No 2 seeded group consists of Iraq, Tajikistan, South Korea and the United Arab Emirates. The No 3 seed group concludes Australia, Qatar, China and Thailand. North Korea, Jordan, Malaysia and Chinese Taipei are in group four.

The AFC U-19 Championship 2018’s final round will be held from October 18 to November 4 next year in Indonesia.