Hosts of the 30th Southeast Asian Games, the Philippines, have shocked participating teams by announcing all football matches in the tournament will be… 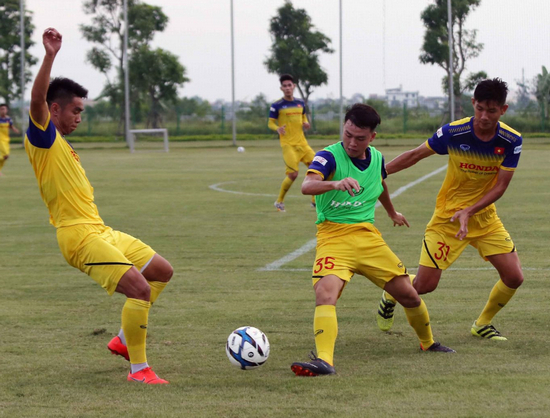 This will be the first time in the 60-year history of the event that the football tournament won’t be played on grass.

The organisers said in a meeting on Monday that matches will be held in the stadiums Rizal Memorial in Manila, Umak Football in Makati, and Binan Lagun in Laguna.

Except for the Philippines and Cambodia, all other teams are currently practicing and competing on grass. They will have four months to switch to an artificial surface as the football kicks off on November 25 and ends on December 10.

VFF General Secretary Lê Hoài Anh said both the national football governing body and the head coach were surprised but would soon adjust the training schedule.

“It is a shock news that forces us to overthrow our plans. We will send a representative to the Philippines to check the fields. It is not familiar to us but it must reach standards for competitions. We and other teams have to accept this decision,” said Anh.

He added that players would arrive in the Philippines days earlier than originally planned to train on turf.

The hosts also rejected a proposal to allow teams having 23 players to compete at the SEA Games.

The organisers confirmed that each squad would have total 20 players in which two can be over-22.

To prepare for the Games, Vietnamese players will take part in the international football tournament BTV Cup on November 6-11 in Bình Dương Province as a final test.

Coach Park has set a target of winning a gold medal for the first time for Việt Nam.

The women’s football matches will also be played on artificial turf. Their competition begins on November 28 and end on December 9.

Coach Mai Đức Chung and his players also must change their plans.