MANILA (8 Dec 2019) – It took more than the regulatory 90 minutes but in the end, there was no denying Vietnam as striker Pham Hai Yen headed home the winner in extra time to make it a back to back gold medals in women’s football this evening at the Rizal Memorial Stadium. 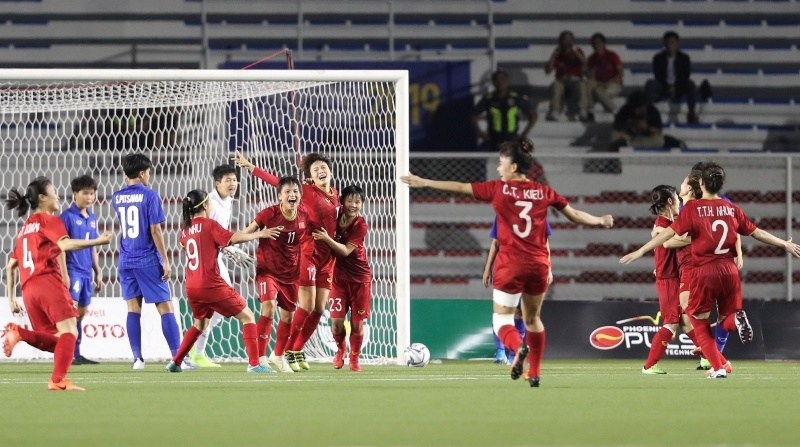 Hai Yen’s goal in the 92nd minute for a 1-0 win over Thailand also gave Vietnam the most record number of gold medals in women’s football at the SEA Games where now they have six as compared to Thailand’s five.

The battle between Vietnam and Thailand tonight was a continuation of their constant contest where earlier in the year; Vietnam had also emerged triumphant at the AFF Women’s Championship in Chonburi, Thailand.

And tonight, the battle between the two sides was every bit as exciting as it had always been with neither side not showing any let up.

Vietnam put up the early pressure as Thailand defended in numbers.

In the 12th minute, Thailand had a goal disallowed from Rattikan Thongsombut for off side as Vietnam then had a shot in from Thi Van Duong that hardly tested Thai keeper Waraporn Boonsing.

With Vietnam star striker Huynh Nhu closely guarded, it was left to Nguyen Thi Tan and also Nguyen Thi Bich Thuy to push forward and make it a busy, busy night for Waraporn.

With the crosses coming in fast and furious well into the second half, Thailand stood firm as striker Taneekarn Dangda was left frustrated with another disallowed goal.

But just two minutes into extra time, Vietnam finally cracked Thailand’s defensive line when Taneekarn headed over the corner from Tuyet Dung, only for Hai Yen to head home at the far post. 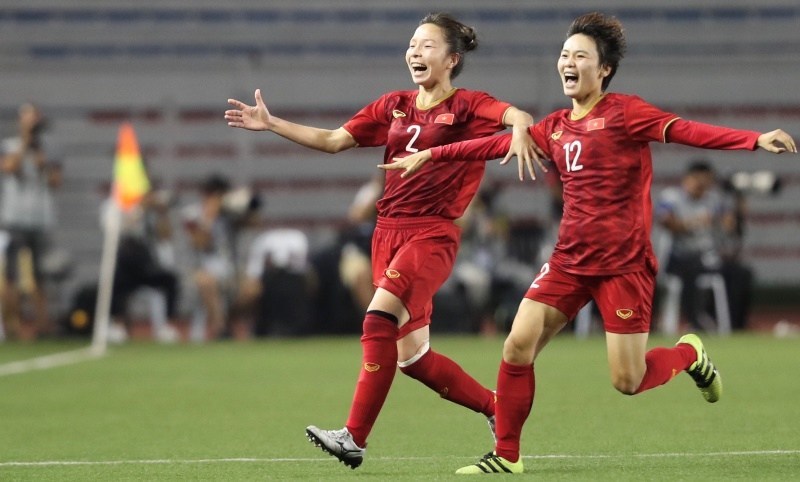 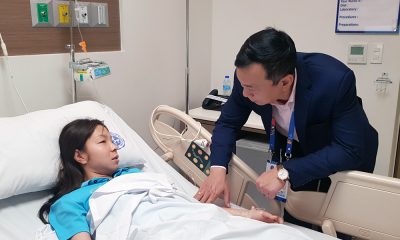 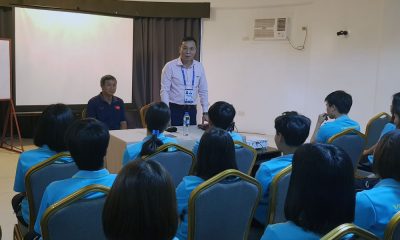 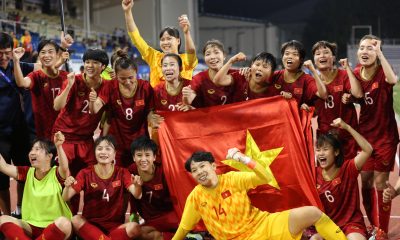 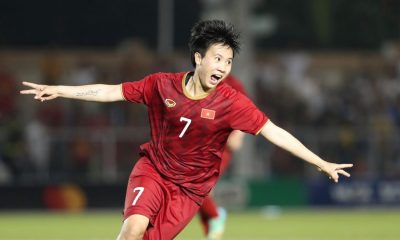 U22 Vietnam and Women’s team received an addition rewards