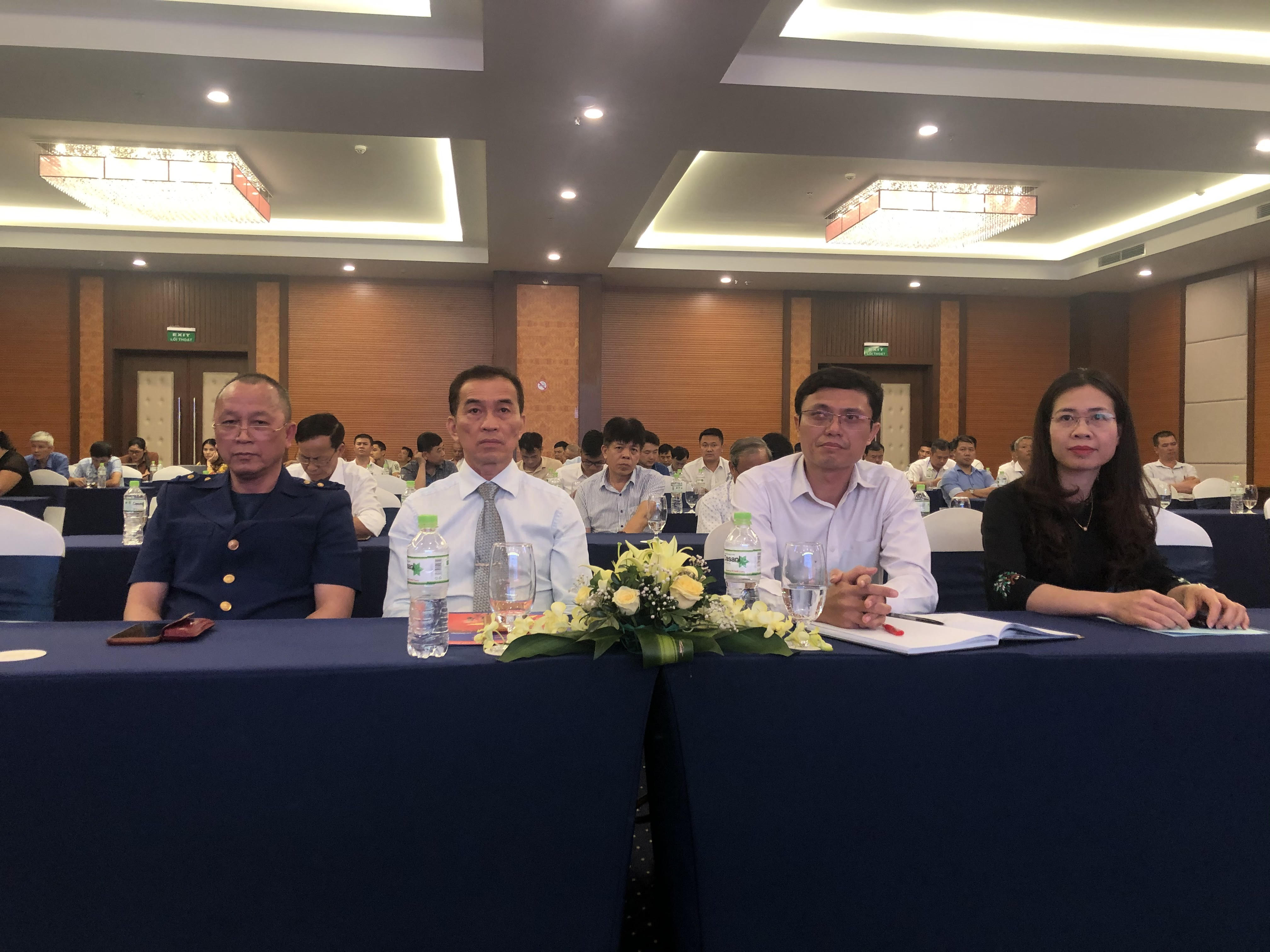 The congress has the attending of 54 reprehensive of members, clubs, training centers, culture and sports offices, coaches, players, sponsors, and media of province. 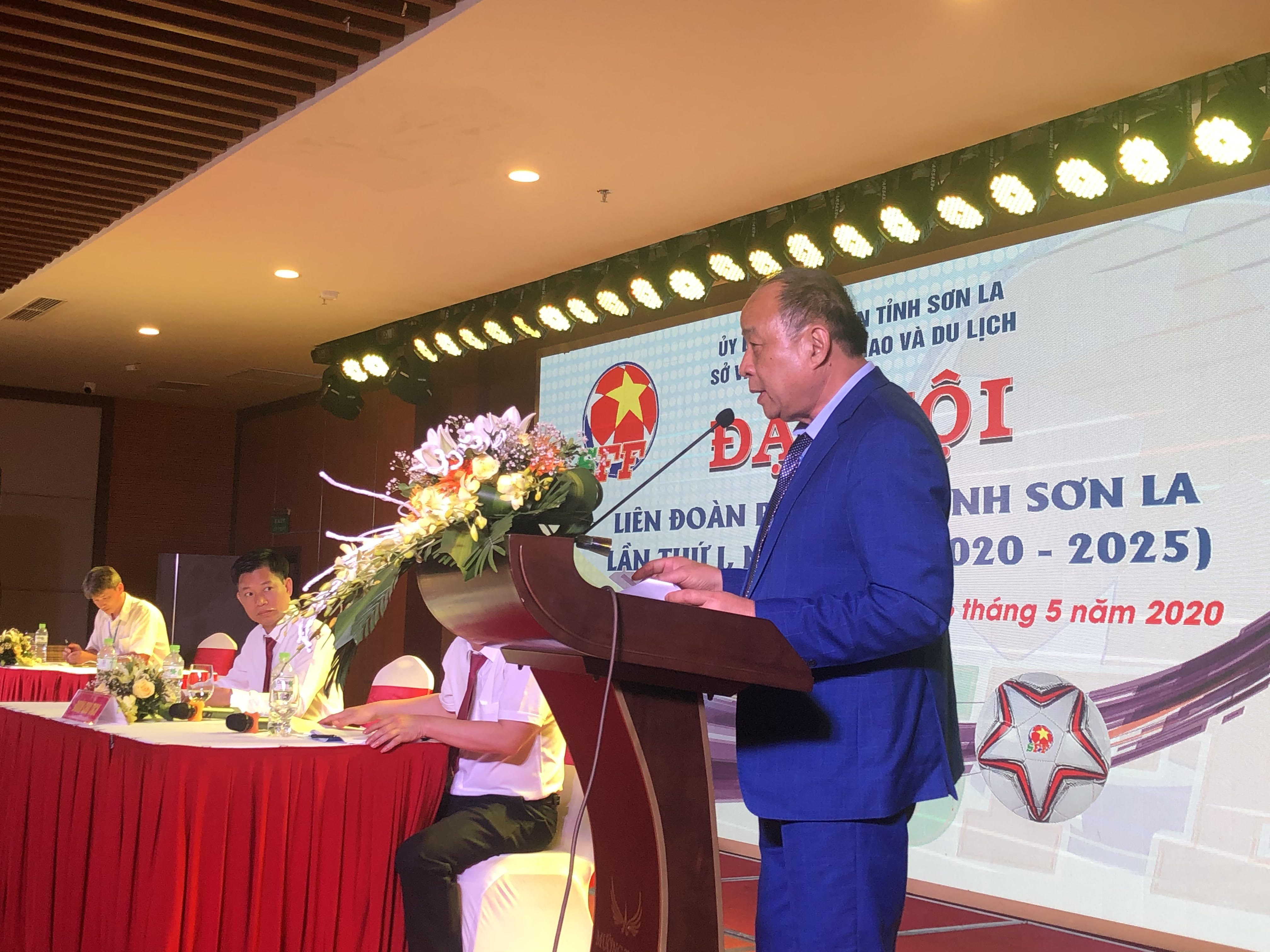 The key missions of Congress with the plan actions from 2020 to 2025 including developing the qualification of football in the whole province; extended the network of clubs, organize the tournaments; improve football in all fields, etc.

At the Congress, the delegates agree with the Regulation of Sơn La’s Football Federation in term 2020 – 2025. The Congress also elects 11 members of the Executive Committee in which Standing Committee including President, 03 Vice Presidents and General Secretary. 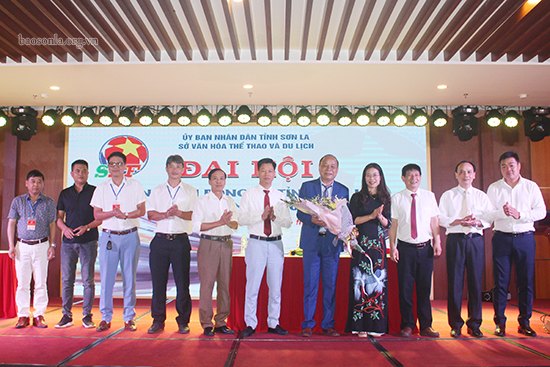 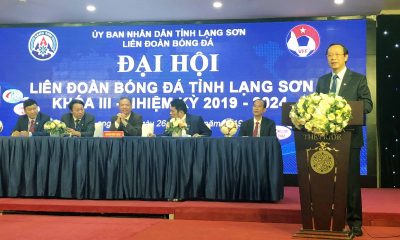 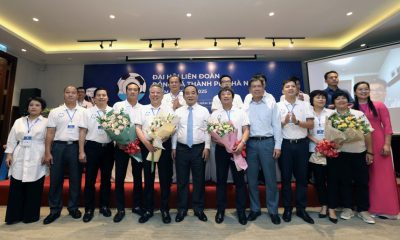 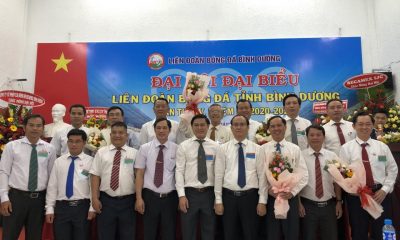 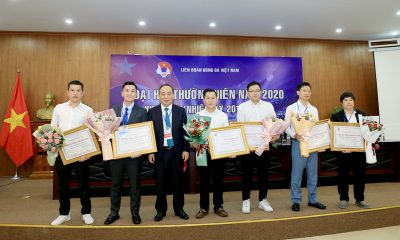