Bangkok: Thailand booked their place in the AFC U23 Championship Thailand 2020 quarter-finals on Tuesday as Jaroensak Wonggorn’s first-half penalty laid the foundation for a 1-1 draw with Iraq which saw the Southeast Asians finish second in Group A.

While the result sent a jubilant Thailand through to the knockout phase of the Championship for the first time, it also signalled the end of Iraq’s title challenge as they exited the competition in the wake of three draws.

Akira Nishino’s charges, who qualified alongside table-topping Australia, will now meet the winners from Group B where Saudi Arabia, Syria and Qatar are all still in contention to advance.

Having gone into the game needing a point to guarantee their progress, Thailand went ahead on six minutes, Jaroensak Wonggorn converting from the spot after Najm Shwan’s handball offence and a subsequent VAR review. 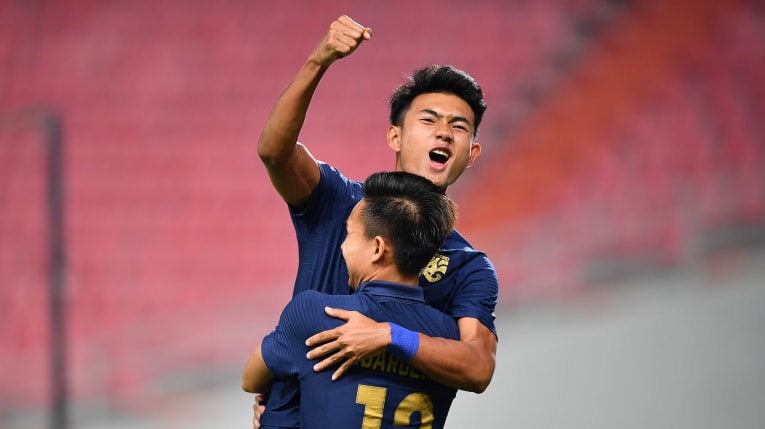 Roared on by the home faithful at Bangkok’s iconic Rajamangala Stadium, Thailand were the next to threaten, this time Ali Kadhim Hadi reacting to twice deny the lively Suphanat Mueanta as Thailand pressed for a second.

With half-time approaching, Thailand continued to flourish as first Jaroensak flashed an effort inches past the post and then Supanat failed to beat the seemingly omnipresent Hadi with an angled drive. 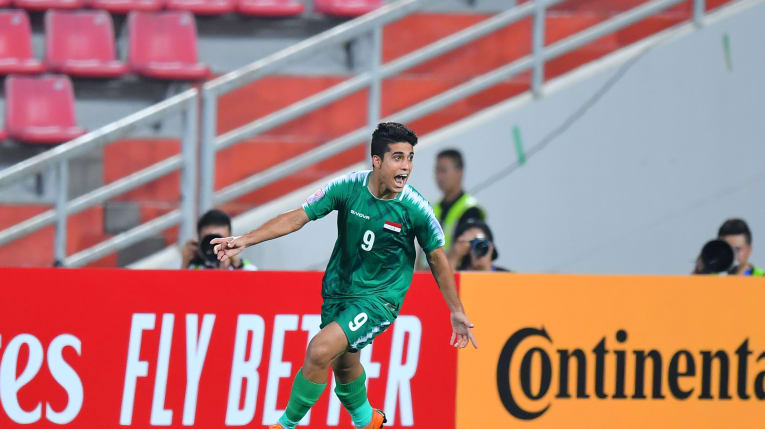 Desperately needing a response to stay in the competition, Iraq drew level four minutes after the restart, Qasim making the most of hesitant Thai defending to prod the ball home from close range.

Stung by Iraq’s goal, Thailand brought star duo Supachai Chaided and Supachok Sarachart off the bench in a clear attempt to regain the momentum they were enjoying before the break. 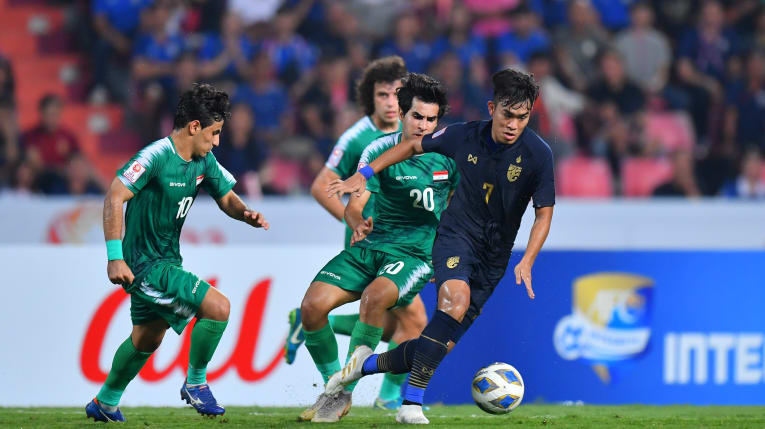 Try as they may, Iraq subsequently failed to find the second goal they so craved as, after Nareechan had somehow stopped Subeh’s thumping header in the final moments, Thailand held firm to secure the draw they required and a place in the next round.