Korea Republic snatched a last gasp winner to register a 1-0 victory in their opening AFC U23 Championship Thailand 2020 fixture against China PR while Islamic Republic of Iran’s second-half revival helped them to a 1-1 draw with reigning champions Uzbekistan on Thursday. 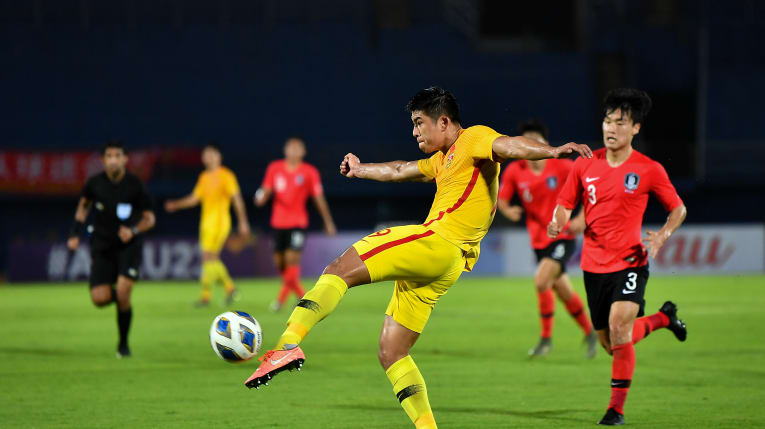 While Korea Republic touched down in Thailand having never fallen short of the AFC U23 Championship’s final four, China PR are still chasing their first knockout stage appearance, and the early action appeared to follow the script as the Koreans dominated possession and carved out a number of opportunities in the final third.

Towering striker Oh Se-hun’s close early header provided an early warning, and China’s impressive shot-stopper Chen Wei was forced into two strong saves, but while both Lee Dong-gyeong and Um Won-sang posed a constant threat to the Chinese defence, none of Korea Republic’s eight first half shots on goal produced the breakthrough they were looking for.

While China found themselves defending for much of the contest, they proved efficient when they had the ball, despite the loss of attacking focal point Zhang Yuning to a first half injury.

Duan Liuyu twice drew straightforward but necessary saves from Song Bum-Keun, before the Jeonbuk Motors goalkeeper was forced into a more difficult stop in the early stages of the second half by Yang Liuyu. 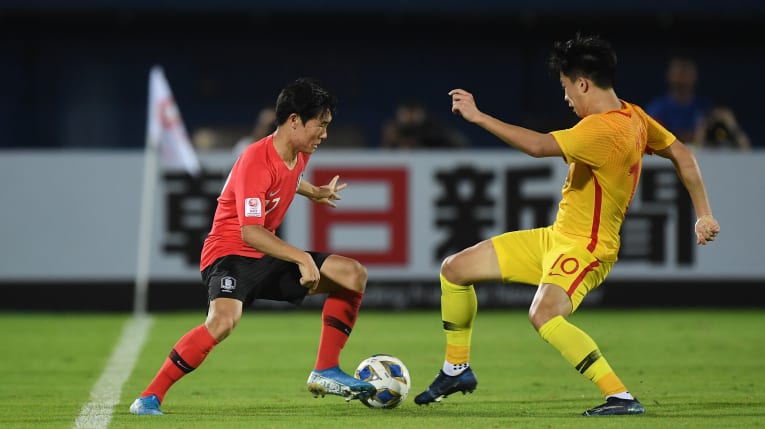 Korean substitute Kim Jin-gyu almost broke the deadlock in bizarre fashion when a looping header he appeared to know little about forced Chen into a fingertip save just after the hour mark, but the chances were by then coming relatively slowly for Kim Hak-bum’s side, who found less attacking joy the longer the game went on.

But just as a draw looked inevitable, Lee, another substitute, latched onto a long pass, stroked the ball beyond Chen and set off wild celebrations among the Korean bench, simultaneously breaking Chinese hearts. 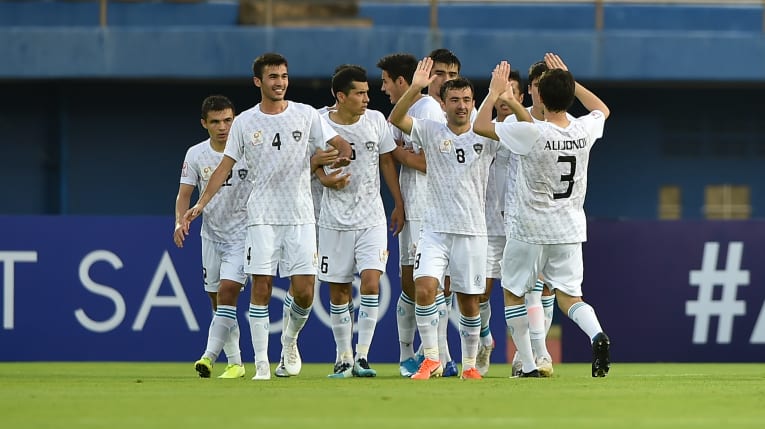 The holders arrived confident of making a winning start to their title defence, but found themselves hemmed inside their own half early on, and – despite enjoying more than 60 per cent of first half possession – found occasional difficulty in dealing with an Iranian side eager to put an end to a 44-year Olympic absence.

Iran should have been a goal ahead when Allahyar Sayyadmanesh’s excellent low cross gave Ali Shojaei an empty net to aim at in the 24th minute, but the forward inexplicably misfired to let Ljubinko Drulovic’s side off the hook.

Uzbekistan grew in stature as the tie progressed, and their hitherto quiet striker Bobir Abdixolikov made a telling contribution just before half-time, earning a penalty when he was brought down by Iran’s Mojtaba Najarian, with captain Kobilov sending Habib Farabbasi the wrong way from the subsequent spot-kick to make it 1-0 in the 40th minute. 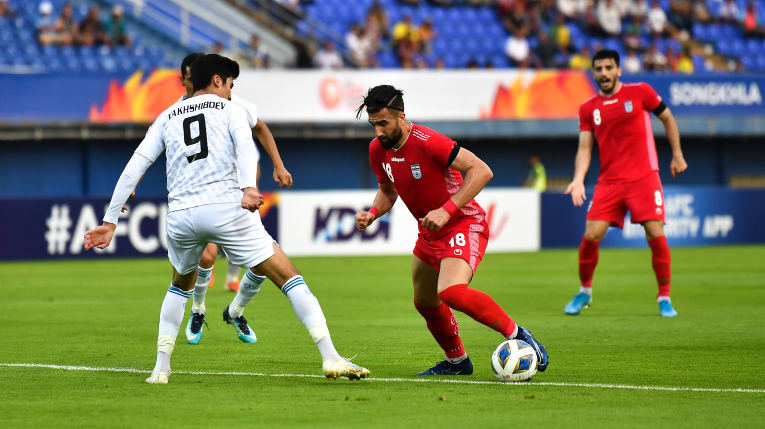 Iran head coach Hamid Estili replaced Shojaei with Mehdi Ghayedi at half-time, and right from the substitute’s mazy dribble straight from the kick-off, positive things started to happen for Team Melli Omid, who were the stronger side after the break.

Their equaliser duly arrived two minutes before the hour mark, when Reza Dehghani poked the ball home from close range after his persistent pressing had prevented Uzbekistan from effectively clearing the ball during a penalty area scramble. 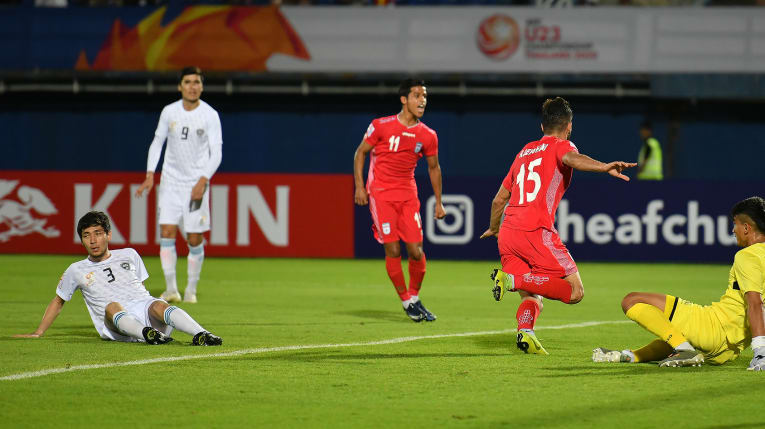 An incisive counterattack involving both Ghayedi and Sayyadmanesh gave Mohammaed Mohebbi the chance to put Iran ahead just six minutes later, but he skied his effort at goal, with Uzbekistan substitute Oybek Bozorv guilty of the same offence from an even better position at the other end of the pitch as the sides took a point each from a hard-fought opening encounter.

Iran will have the next match with Korea Republic on Sunday, while China have a date with defending champions Uzbekistan, with both matches to be held at Tinsulanon Stadium.