Buriram: There was plenty of action but no goals at Buriram Stadium as Jordan and Vietnam played out a 0-0 draw on Matchday Two of the AFC U23 Championship Thailand 2020 Group D on Monday. 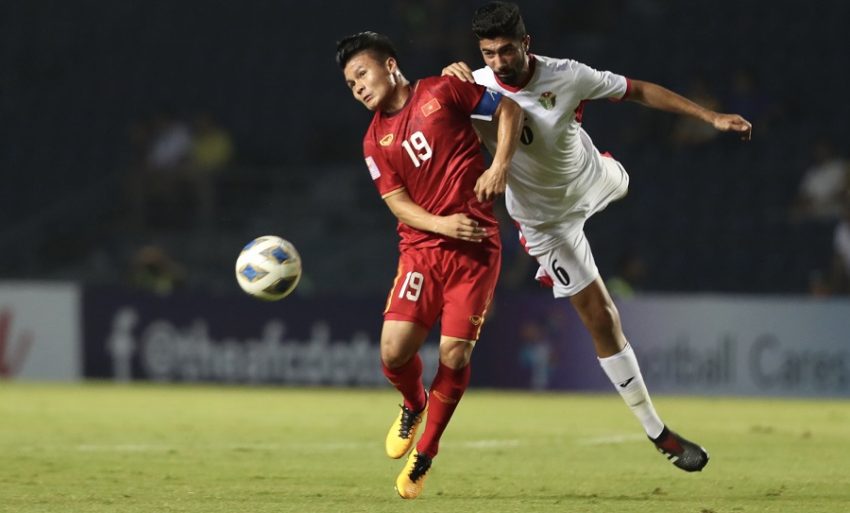 The game got off to a pacey start from both sides, but with no real threat to either goal until the 20th minute when Jordan’s Hadi Omar advanced down the right flank and fired from an angle, forcing a right-footed save from goalkeeper Bui Tien Dung.

Ten minutes before the break, Jordan came within a whisker of breaking the deadlock when Yazan Al Nuaimat rose highest to meet Ali Olwan’s pinpoint cross and his headed effort went agonisingly close at the wrong side of the upright. 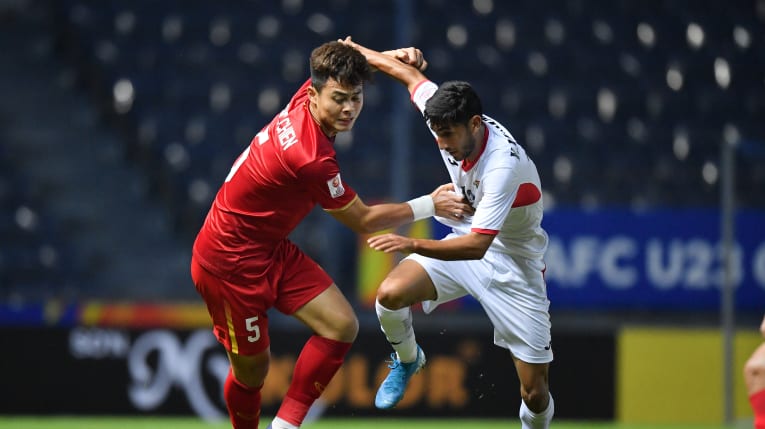 Although the two teams shared possession, it was the Jordanians who posted more threat and eight minutes after the restart, Ward Al Barri tested Tien Dung with a long range, free-kick but the Vietnamese goalkeeper was able to parry it away.

Vietnam’s first real opportunity did not arrive until 10 minutes before the final whistle, when substitute Ha Duc Chinh received the ball outside the Jordanian box, turned and fired a low effort that crawled narrowly wide. 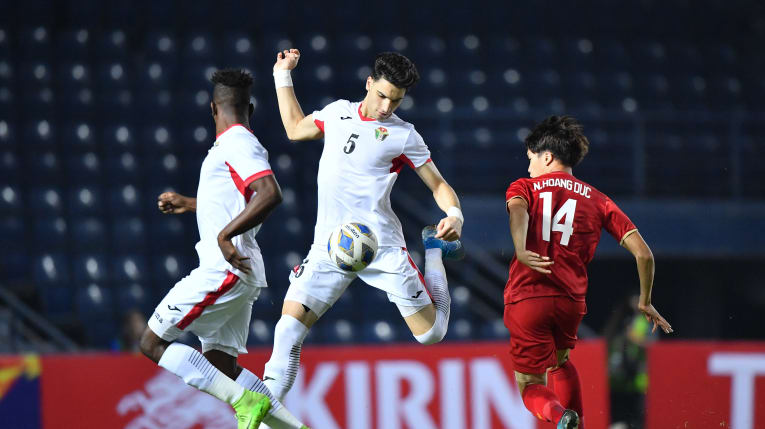 Three minutes later, Duc Chinh found space behind the Jordanian defence and capitalised on a defensive error to strike in the half-volley, but goalkeeper Abdullah Al Fakhori produced a fine save to keep the game tied.

The result means DPR Korea are officially eliminated, while Jordan, Vietnam and the UAE will battle for two spots in the quarter-finals on Thursday, with Vietnam facing DPR Korea at Rajamangala Stadium and UAE playing Jordan at Buriram Stadium.