Bali: Melvin Platje scored a second half brace as Bali United bounced back from going a goal down to hand 10-man Than Quang Ninh a 4-1 defeat on Tuesday as the Indonesians made a winning start to their 2020 AFC Cup campaign.

FIFA/ASIA ACL/AFC Cup News
Jeremie Lynch had given Than Quang Ninh the lead after Andre Fagan’s early sending off for the Vietnamese visitors, only for Bali to rally in the second half with four unanswered goals to earn Emral Abus’s side a comprehensive win to open their account in Group G.

The Vietnamese side were reduced to 10 men with just four minutes on the clock when Fagan was shown a direct red card by referee Masoud Tufaylieh for a dangerous challenge on Andhika Wijaya, the Jamaican making contact with the defender’s head with a high foot.

Despite their numerical disadvantage Than Quang Ninh kept the Indonesian defence busy in the first half. Lynch should have done better than find the arms of goalkeeper Nadeo Argawinata when presented with a close range opportunity. 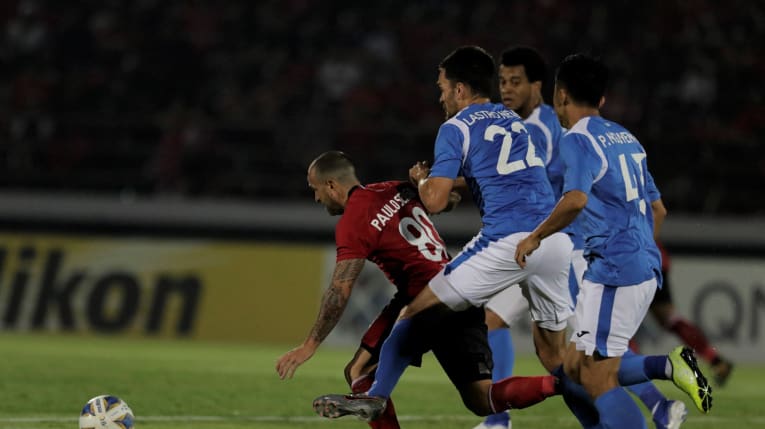 However, the Jamaican made amends in the 19th minute when he gave his side the lead. The Bali defence failed to clear a set-piece and Lynch picked the ball up on the bye-line before moving away from goal and then unleashing a low right foot shot that beat Nadeo at his near post.

Having struggled in front of goal in the first 45 minutes, Bali quickly made amends in the early exchanges of the second half. 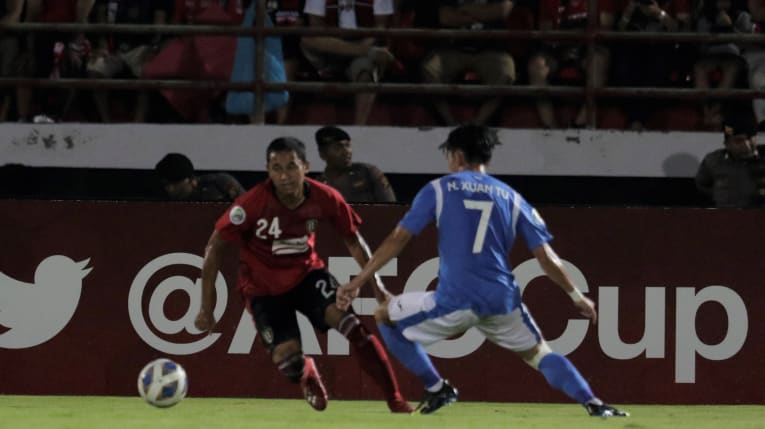 The home side levelled the scores less than a minute after the resumption of play as Muhammad Rahmat received a return pass from Ilija Spasojevic before poking the ball past goalkeeper Huynh Tuan Linh as he raced off his line.

Four minutes later Platje put Bali in front for the first time in the game with a delightful volleyed finish after Paulo Sergio’s long ball from the halfway line unlocked the Vietnamese defence. 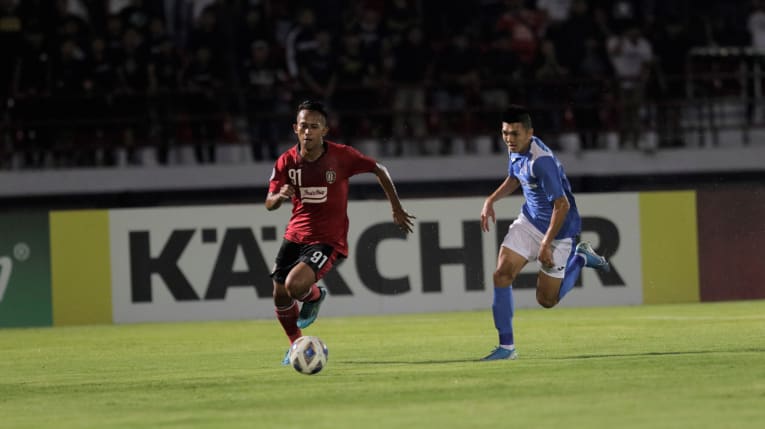 Spasojevic converted from the penalty spot in the 73rd minute after Duong Thanh Hao was judged to have handled the ball inside the area and, three minutes later, Platje scored his second of the night with an effort that arced into the top corner from outside the area.

Lynch almost steered home an injury time header as a consolation for the visitors, but Bali held firm to record a comprehensive opening win.

Bali are away to Cambodia’s Preah Khan Reach Svay Rieng FC while Than Quang Ninh will face Ceres Negro. 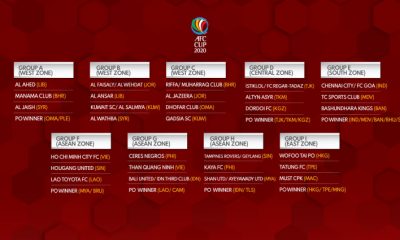 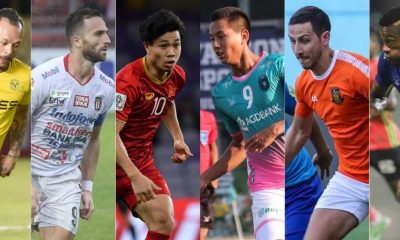 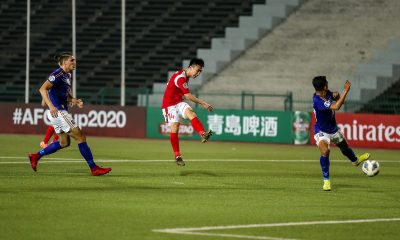 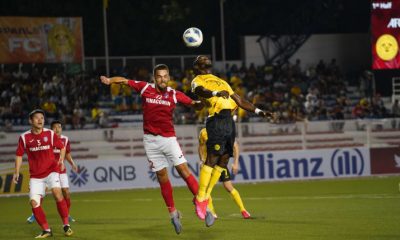 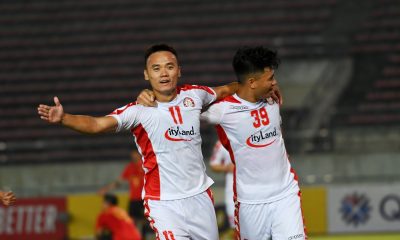 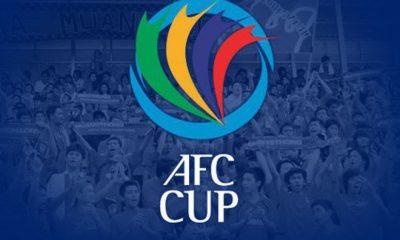