Vietnamese goalkeeper Đặng Văn Lâm was named among the 10 best goalies of the 2020 World Cup qualifiers in the Asian zone by afc.com on Wednesday. 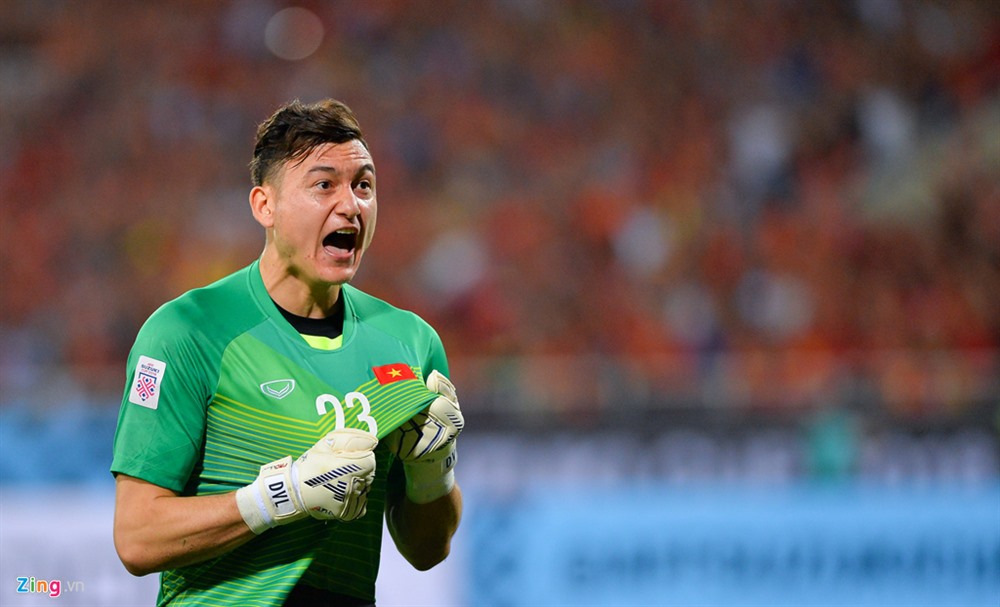 After three matches in the World Cup qualifiers, thanks to the outstanding performance of Lâm, Việt Nam tied goalless with Thailand, beat Malaysia 1-0 and Indonesia 3-1 to rank second in Group G.

Lâm conceded only one goal in the game with Indonesia on Thursday to be included on the list by the Asian Football Confederation (AFC).

Việt Nam are currently among the top four best second-placed teams in the Asian zone’s second qualifying round for the World Cup 2022.

According to the AFC, the teams to progress to the next round of qualification will be the eight group winners, along with the four best runners-up. As Qatar are World Cup hosts and qualify for the tournament automatically, if they win their group or finish as one of the four best second-placed teams, their spot in the next qualifying round will be given to the fifth best second-placed team.

If the Vietnamese national team are able to hold their current position, they will progress to the next round of qualification.