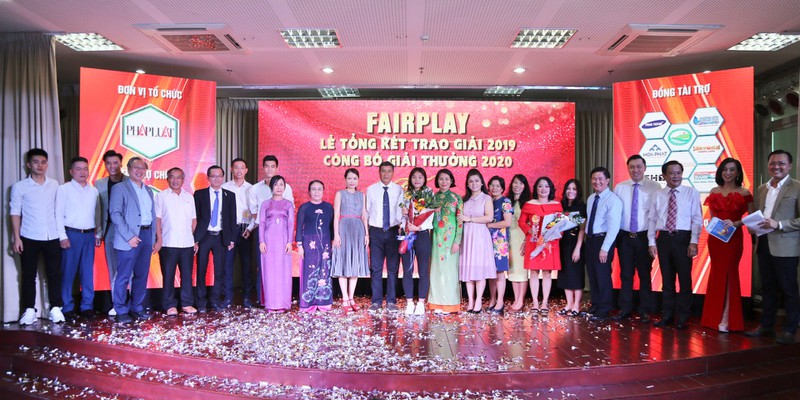 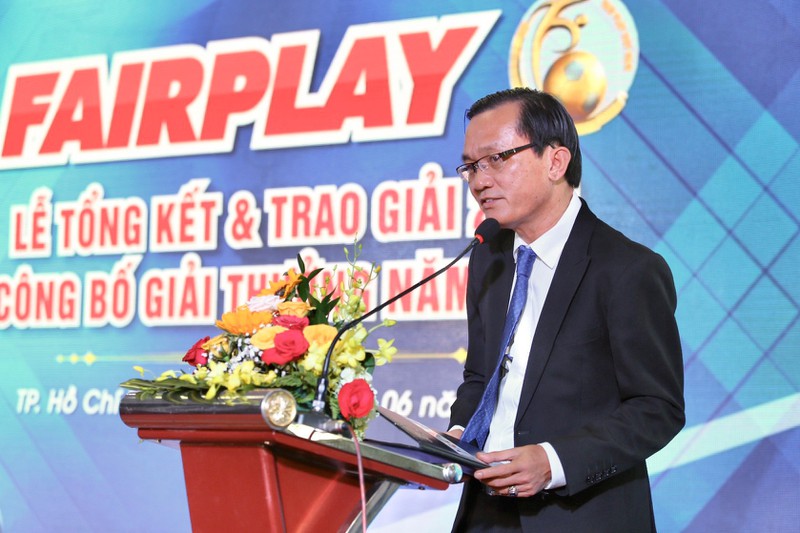 On behalf of the organizer, Mr. Nguyễn Đức Hiển said that this year award is very special because of Vietnam’s victory over Covid-19. Besides that, 2019 also is a memorable year when Vietnamese Football had great success at SEA Games 30. Due to the criteria of the award, the Evaluation Council chose 5 nominate which had the best influence on Vietnamese Football as well as society: 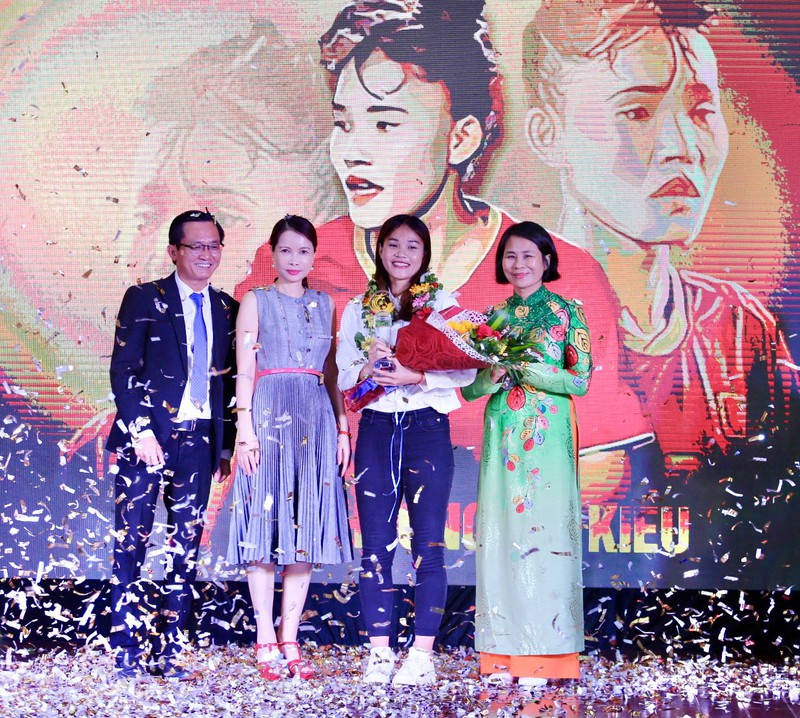 Finally, Chương Thị Kiều won this award. At that match, she hadn’t recovered from the previous injury yet, however, she still played effectively to get the Gold Medal of SEA Games 30 with her team after 120 minutes. 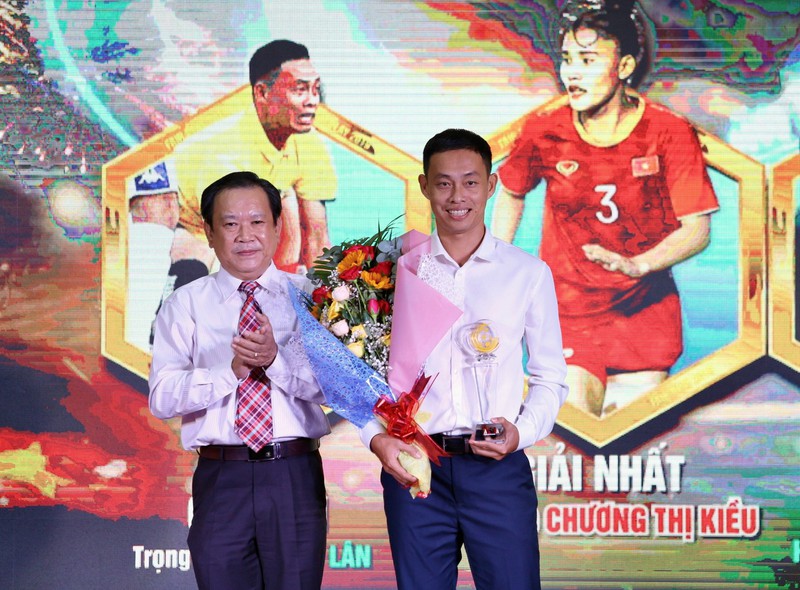 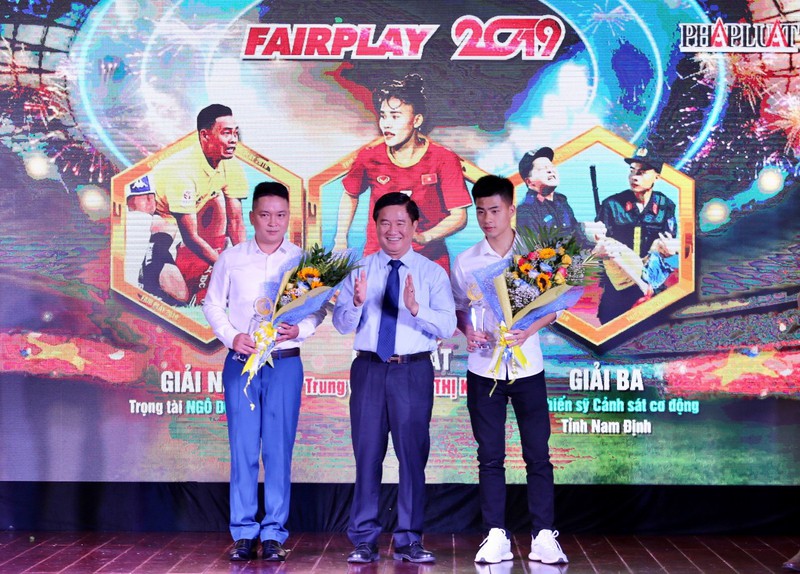 The 3rd place belongs to 2 police-men of Nam Định. 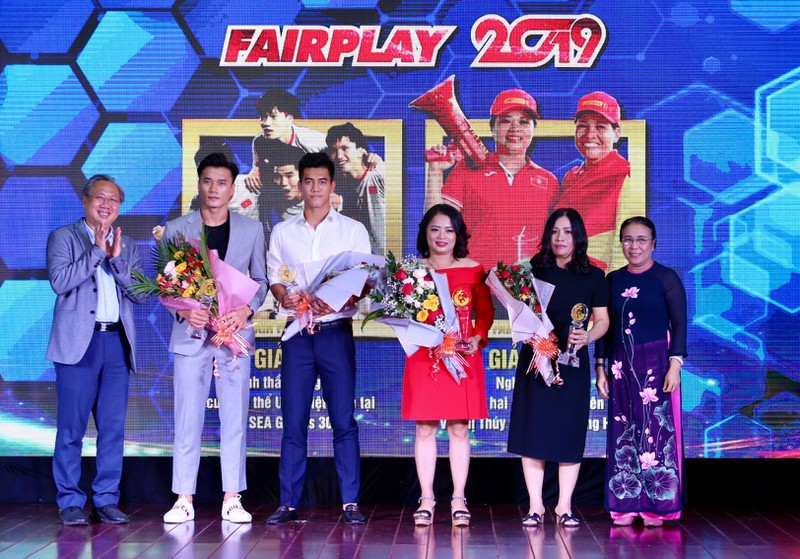 The 4th place is the great teamwork spirit of U22 Vietnam at SEA Games 30.

In addition, the organizer also honored 5 individuals who are reporters and supporters. 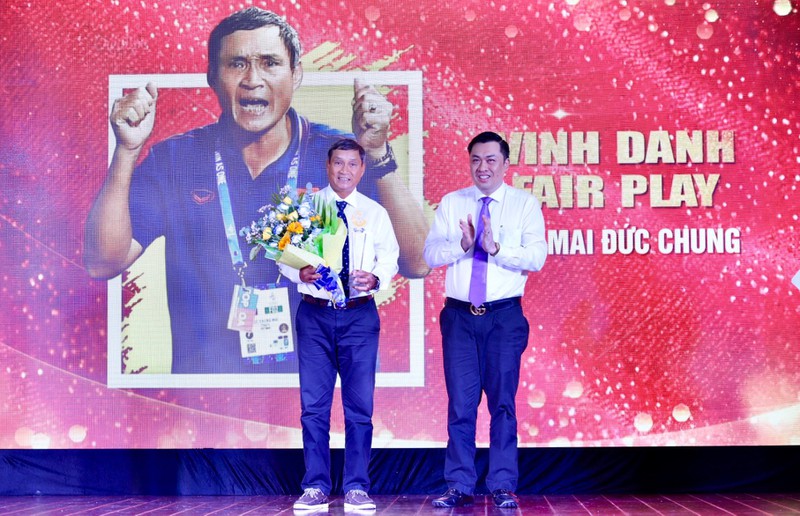 At the ceremony, the organizer honored Head coach Mai Đức Chung for the contribution to Vietnamese Football. Under his guidance, in 2019, Vietnam Women National Team had 2 titles are the champion of AFF Women’s Championship and the Gold Medal in SEA Games 30. 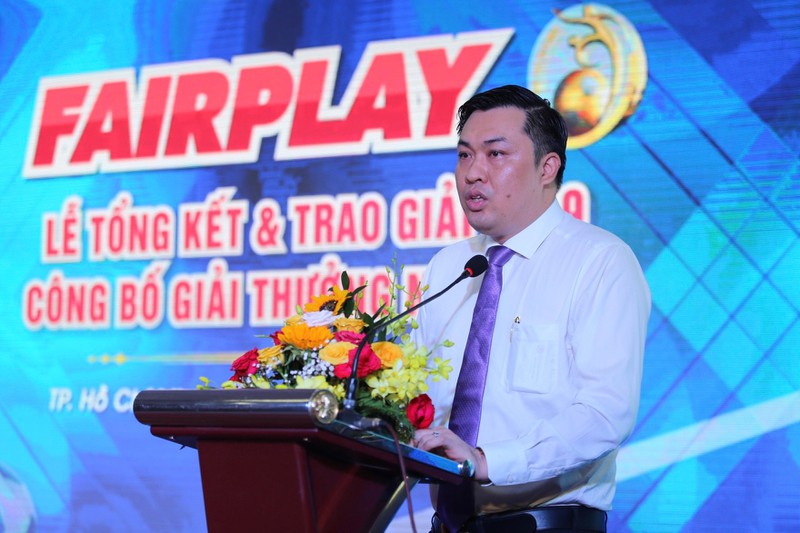 On behalf of VFF, Vice President Cao Văn Chóng appreciated the contribution of PLO News and the Fair-play Award’s organizer to create a great image of Vietnamese Football. He emphasized that this award raise the positive effect to make Vietnamese Football become more and more beautiful not only in Vietnam but also in the world. It encourages everyone to join together and maintain the precious value of football. 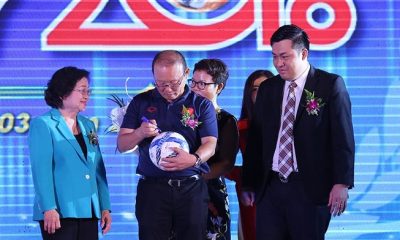