Bangkok: The title of Continental champions and places at the 2020 Tokyo Olympics will be up for grabs for Asia’s top 16 sides when the AFC U23 Championship Thailand 2020 gets underway on Wednesday.

With Uzbekistan aiming to defend their 2018 crown, and Olympic qualification awaiting three teams, there will be plenty on the line as Asia’s burgeoning stars begin a new decade.

With 32 matches ahead of us, and countless memorable moments sure to unfold, the-AFC.com details all you need to know about Thailand 2020.

Thailand will play host to 15 other contenders, including inaugural champions Iraq, who, alongside Australia and debutants Bahrain, complete an intriguing geographically diverse Group A.

Group B looks to be full of quality, with Olympic hosts Japan set for a challenging path to the knockout stage with matches against Saudi Arabia, Qatar and Syria, while Group C appears equally unforgiving, with defending champions Uzbekistan kicking off their title defence against Islamic Republic of Iran before facing China PR and Korea Republic.

Group D sees Vietnam, who shocked Asia by making it all the way to the final two years ago, aiming to repeat those heroics against United Arab Emirates as well as Jordan and DPR Korea.

Thailand’s footballing home, Rajamangala Stadium will also serve as tournament HQ, hosting 10 matches including the final and the War Elephants Group A opener against Bahrain on Wednesday, with nearby Thammasat Stadium hosting a further 12 fixtures.

The picturesque seaside city of Songkhla will be the venue for five matches – all in Group C – while the renowned Buriram Stadium will bring the tournament to Thailand’s northeast, playing host to five fixtures in Group D. 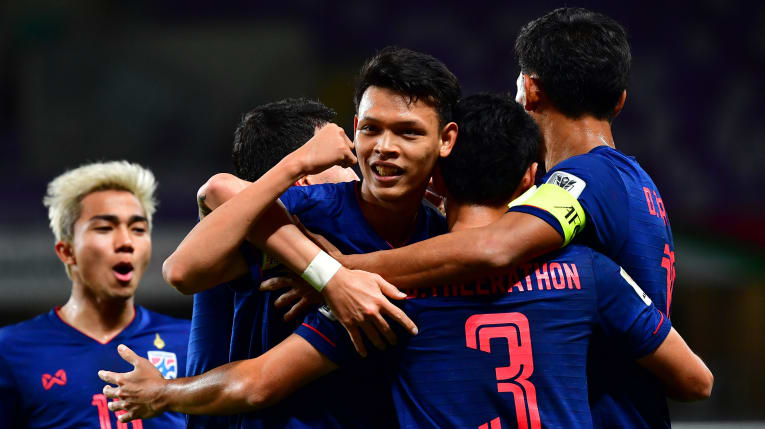 The tournament will play host to Asia’s emerging prospects, some of whom are already well established at senior international level, while others will burst into the wider consciousness in the next three weeks.

Thailand’s Supachai Chaided carries the hopes of an expectant home nation on his shoulders, but he is just one of a bevy of talented youngsters set to take Asian football by storm in the 2020s.

The competition begins on Wednesday with Iraq meeting Australia, before Thailand round out a blockbuster opening day with a clash against Bahrain.

The competition will close with the final at the Rajamangala Stadium on January 26.