On the afternoon of May 30, Acting President of the Vietnam Football Federation Tran Quoc Tuan was directly meet the members of the National Women’s Team on the first day of the gathering period to prepare for the AFF Women’s Football Championship 2022 which take place in the Philippines in early July. 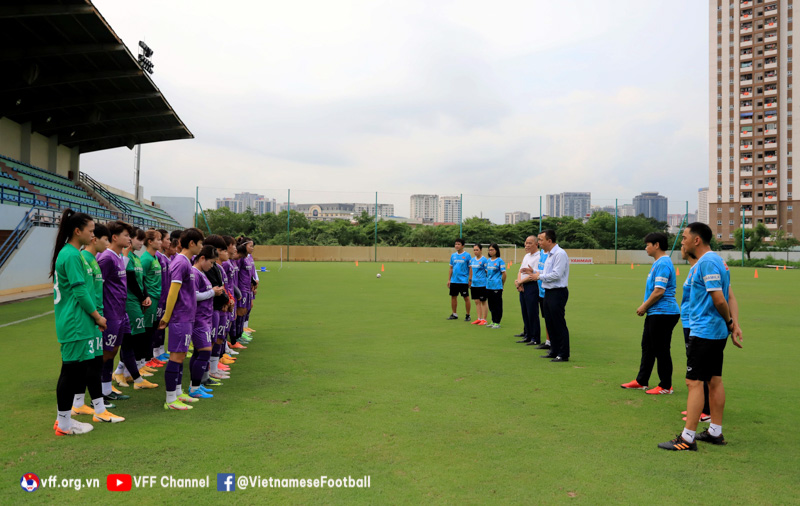 At the beginning of the meeting, on behalf of VFF, Acting President Tran Quoc Tuan once again congratulated the proud achievement of the National Women’s Team at the 31st SEA Games, successfully defending the gold medal at home-ground. Acting President Tran Quoc Tuan emphasized the importance and value of the achievements and hoped that the whole team would continue to promote the spirit of greater efforts, urgently return to practice and focus on the upcoming mission. “The remaining tasks in 2022 as well as in 2023 are also extremely heavy, requiring each member of the team to develop their full potential, uphold the spirit of solidarity, and play to the best of their ability to achieve greater achievements. VFF, in management role, will continue to invest heavily, prepare thoughtful and quality training plans so that the Women’s team can have the best preparation, towards the goal of participating in the World Cup 2023″, emphasized Acting President Tran Quoc Tuan. 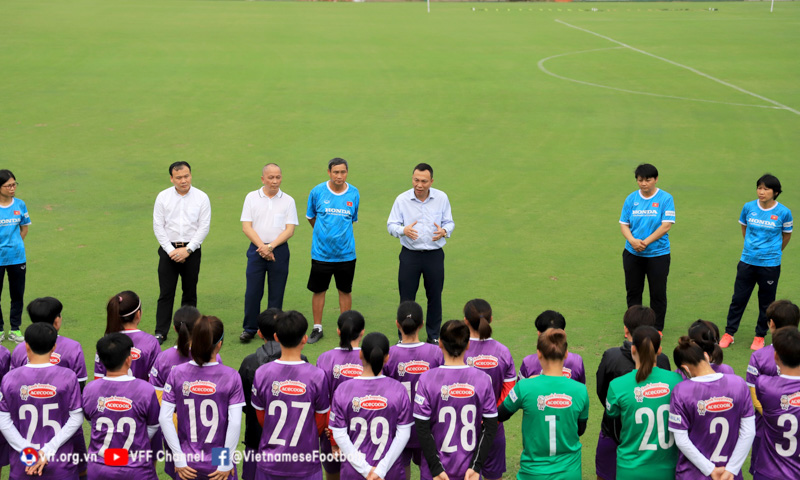 Also at the meeting, Mr. Pham Thanh Hung – Head Delegation of the National Women’s Team at the 31st SEA Games also expressed his delight at the team’s achievements and did not forget to thank the Government, authorities and the careful preparation of VFF so that the national women’s team can achieve the gold medal and compete successfully at the 31st SEA Games. 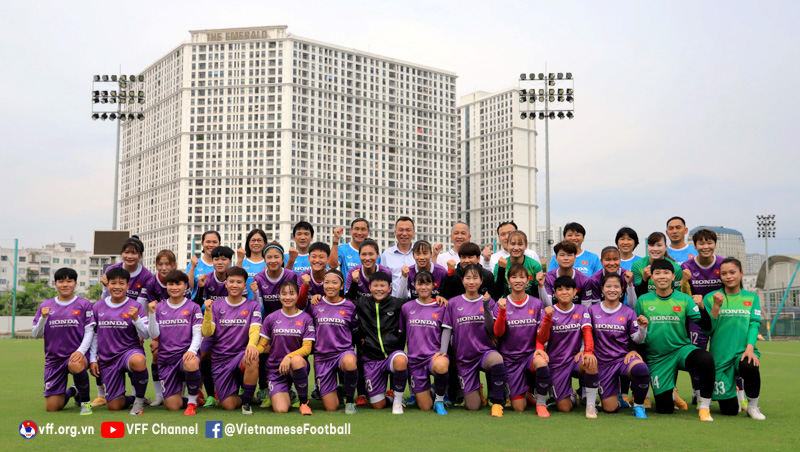 After the meeting, the national women’s players immediately entered the first training session on the field of the Vietnam Youth Football Training Center. The cool and favorable weather and the excited spirit of the players made the first training session of the whole team fun and full of determination in the gathering to prepare for the next mission. In addition to Chuong Thi Kieu, who gathered up a day later, the whole team immediately after taking attendance and settling down in their accommodation this morning, quickly went to the training ground in the afternoon of the same day. 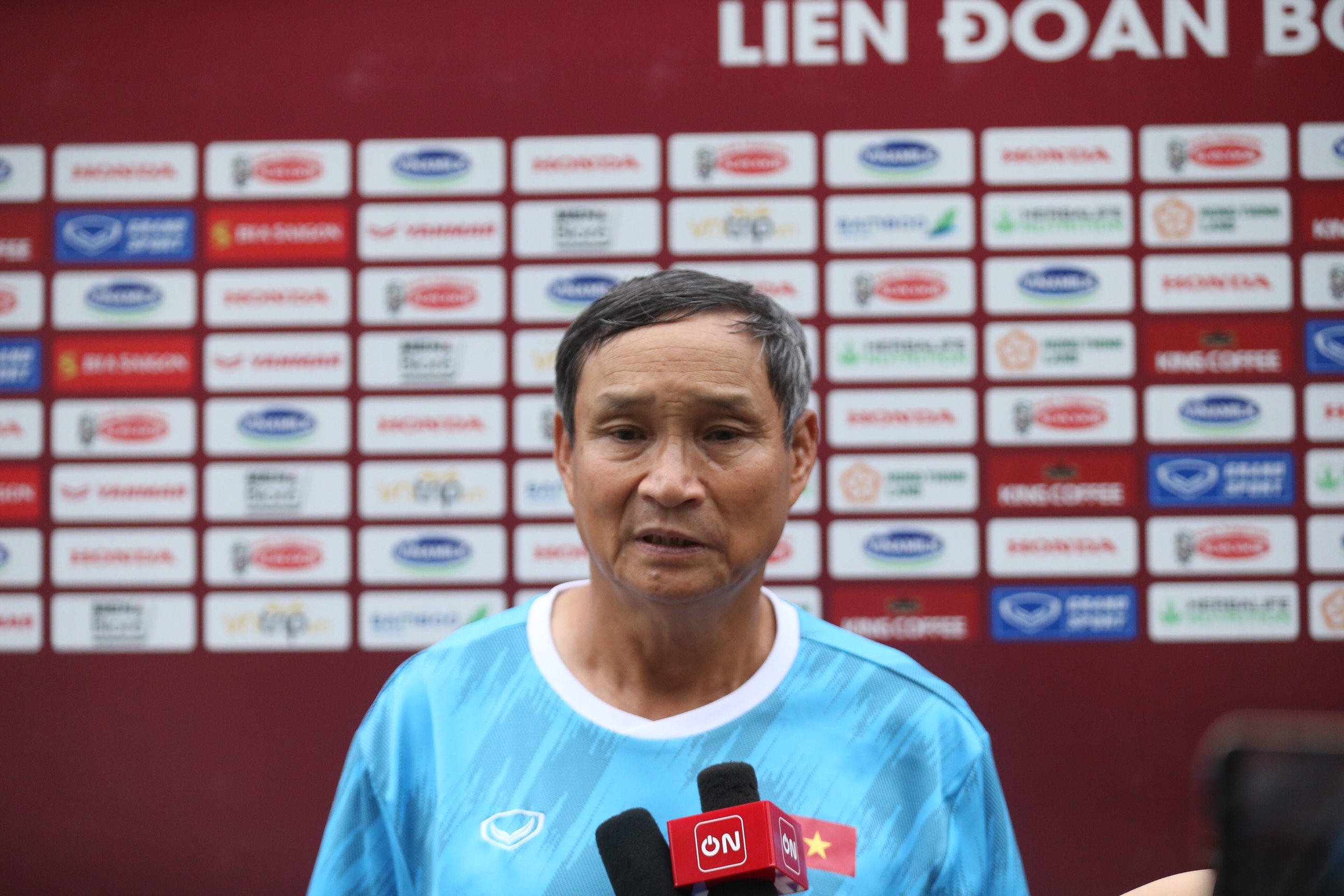 Head coach Mai Duc Chung said that due to lack of time, the National Women’s Team could only rest for 1 week after the SEA Games and continue to return to practice and prepare for the 2022 AFF Women’s Football Championship. “Our goal this time is trying to defend the title, after the last time we won in July 2019 in Thailand. Up to now, we have chance to the World Cup and won the SEA Games Gold medal once again. We are still determined to defend the championship in Southeast Asia. Each time there will be different difficulties, obviously this time we will have to have a fierce dispute with the Philippines, which is the subject of direct tickets to the World Cup. I will have a talk with the players to encourage the players to keep their achievements, not to rest on the victory”, head coach Mai Duc Chung said.