Kuala Lumpur: They are Asian football’s great managers, motivators and masterminds. In the 64-year history of the tournament, only 16 men have won the AFC Asian Cup as a head coach, with countless other talented tacticians trying, and failing, to get their hands on Asian football’s greatest prize. 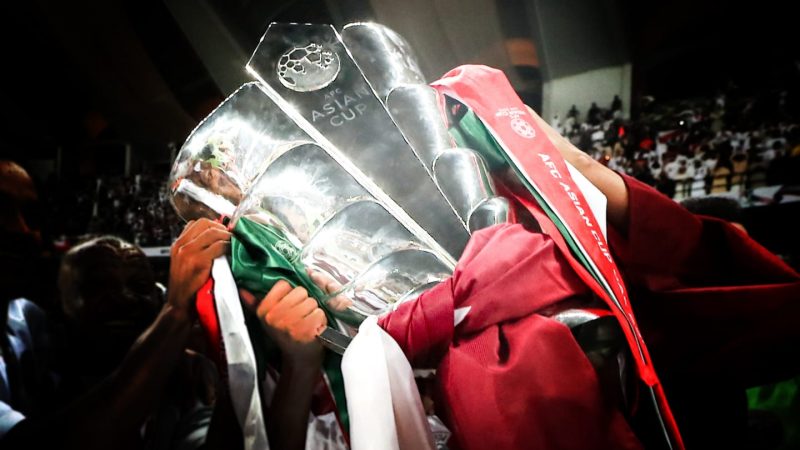 Appointed in 1998 after nearly a decade coaching in Africa, Frenchman Philippe Troussier led a swashbuckling Japan side to a second AFC Asian Cup title in Lebanon in 2000.

The Samurai Blue scored 21 goals in just six matches, inflicting heavy losses on Saudi Arabia, Uzbekistan, and Iraq, before defeating the defending champion Saudis once again in the final in Beirut. 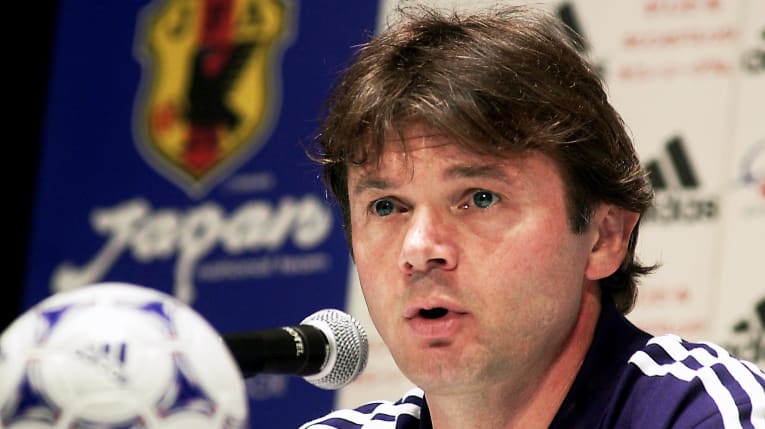 Troussier went on to lead Japan to the Round of 16 at the 2002 FIFA World Cup, before overseeing Qatar’s group stage elimination at the 2004 AFC Asian Cup in China.

In 2018, Troussier came to Vietnam after received an offer to be the Technical Director of the PVF Centre. Since 2019, he was the head coach of the U-19 Vietnam National Team and led them to AFC U-19 Championship 2020 Final which will be held in Uzbekistan. 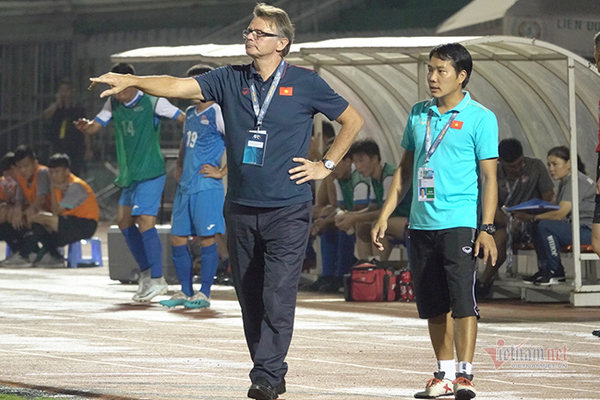 Besides Philippe Trousier, there are other famous names of Asian Football also included in the nominate list, such as Alberto Zaccheroni (Italia), Felix Sanchez (Spain), or Zico (Brazil).