An annual national children’s football tournament, the Fami Kid Cup, will start on June 2, the event’s organising board announced on Monday. 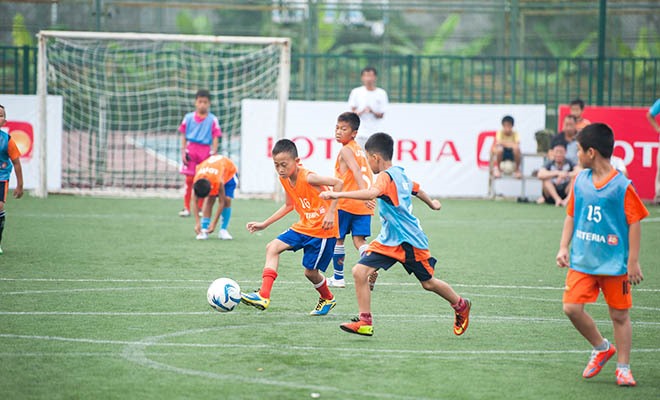 The event will feature 35 teams from 30 cities and provinces nationwide.

The qualifying round will run until June 20 in four provinces: Yên Bái, Thanh Hóa, Gia Lai and Bình Phước.

After that the best teams will take part in the final round to be held in Đà Nẵng from July 26 to August 6.

The event, for children aged 10-11, is organised by Nhi Đồng (Children) newspaper and the Việt Nam Football Federation.