Việt Nam lose to Indonesia at AFF U19 event

Việt Nam lost to Indonesia 1-0 in the fourth match of Group A of the AFF Under-19 Championship on Saturday. 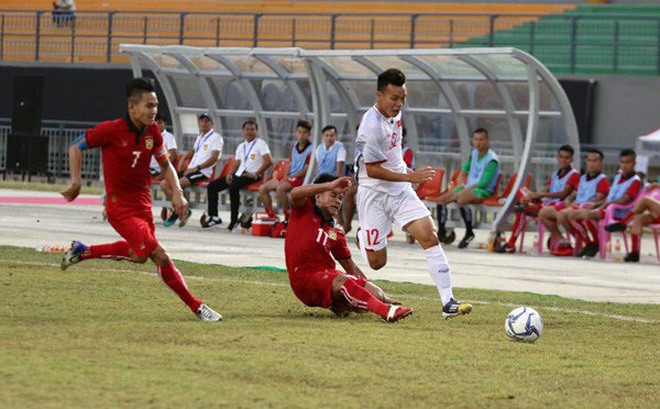 The game was held at Gelora Delta Stadium in Indonesia.

In other matches, Thailand beat the Philippines 5-0 and Laos also defeated Singapore 5-0.

After four games, Indonesia top the group with 12 points, followed by Thailand with 10 points and Việt Nam with seven points.

Việt Nam will face Singapore in the last group match today with a slim chance of reaching to the semi-finals.

With Indonesia through, the other slot is between defending champions Thailand and Việt Nam. Việt Nam, however, will face an uphill path to advance, needing a seven-goal victory and for Indonesia to beat Thailand.