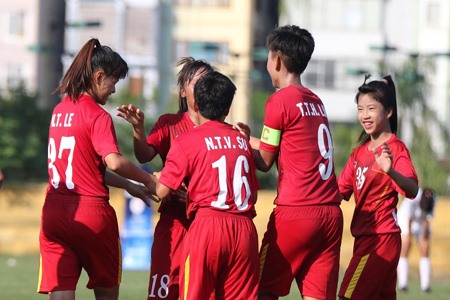 After losing the early goal, Lebanon went on the attack, but ended up conceding a further six.

Việt Nam will next meet Bangladesh in the last qualifying match on Sunday.

The winners of six groups and the best two runners-up will enter the next phase.