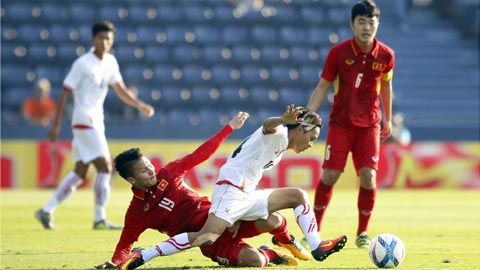 Players will gather in Hà Nội on June 2 for training.

Việt Nam suffered three defeats to Myanmar when they last met in the SEA Games. But in their latest meeting in December 2017, Việt Nam won 4-0 at Thailand’s M-150 Cup.