Việt Nam to host Group J of AFC U19 event 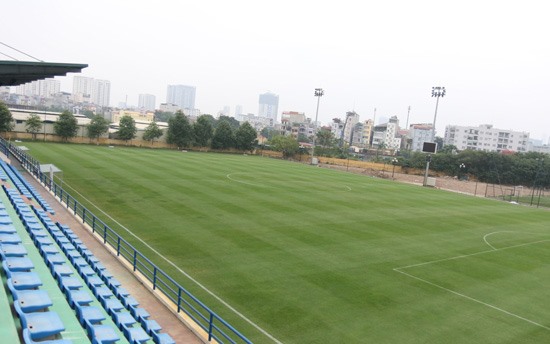 A total of 43 teams from across Asia will participate in the qualifiers, with 10 group winners and the five strongest group runner-up teams advancing to the finals along with the hosts, Indonesia.

The event’s qualifying stage is scheduled to take place from October 31 to November 8.

The Vietnamese squad will leave for Chinese Taipei on November 2.