HCM City I topped the rankings after the first period of the National Women's Football Championship on Monday. 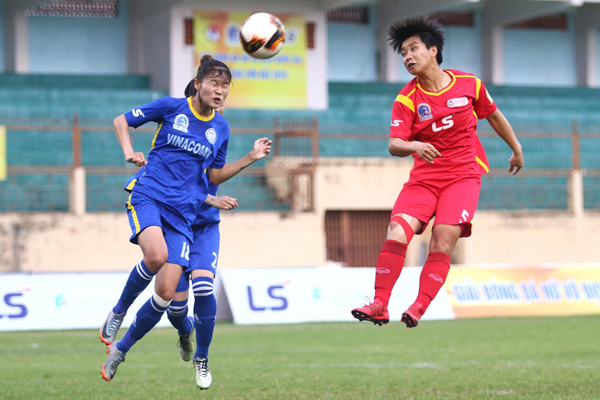 Trần Thị Thùy Trang, Lê Hoài Lương and Huỳnh Như scored for the seven-time champions in a match that they dominated.

They had five wins and one draw to take 16 points for the top position.

Hà Nội had 13 points like defending champions Phong Phú Hà Nam but stood third because they lost to Hà Nam in their match.

The national tournament will rest for 10 weeks when players are summoned for practice in preparation for the Southeast Asian Championship next month.

The second half will kick off on September 13 at the Hà Nam Province Stadium.