PETALING JAYA (25 March 2020) – The Asean Football Federation (AFF) has been closely monitoring the COVID-19 pandemic and has decided to reschedule several competitions slated for the next four months. 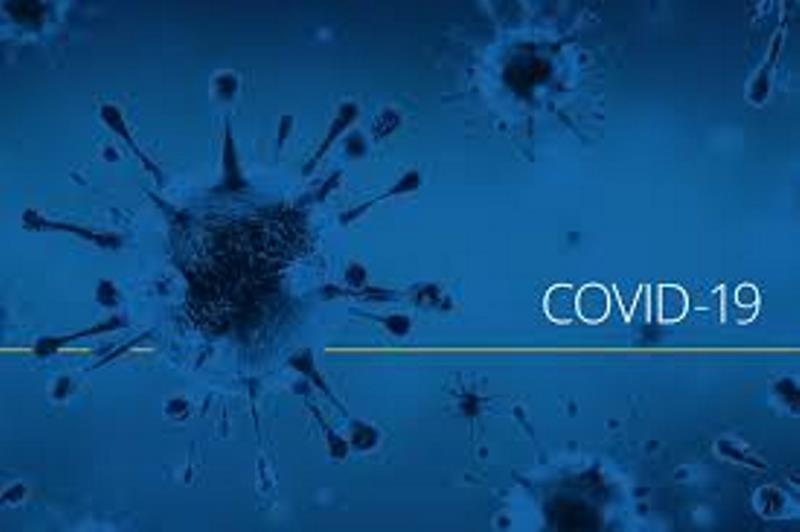 “These are unprecedented times for the whole world, including our football family and communities, but we will get through it together. However, getting through this will require all of us to play our part,” AFF President, Major General Khiev Sameth said today.

“Since the risks of transmission of the disease at mass gatherings such as football events are high, we have made a considered decision to delay and whenever necessary to cancel our competitions to minimise social contact with the objective to protect the safety and health of our football family and communities.”

The Asean Football Championship will maintain its planned start in November this year.

Meanwhile, the highly anticipated Asean Club Championships (ACC) due to launch this year has now been rescheduled to 2021. With the ACC having been slotted into 10 match days over 5 months in the regional schedule, it’s now clear that with the prevailing conditions and the pending rescheduling of many AFF national leagues and AFC competitions, yet to be decided, that there will not be sufficient time to complete the inaugural championship this year. All members can now plan for the launch in 2021.

“As the situation is constantly evolving, we will keep a close watch and will not hesitate to make changes to our schedule if necessary,” pledged Major General Sameth. “In every decision we make, AFF will always prioritize the well-being of our football family and communities.”

He added that AFF is constantly following the developments on COVID-19 with guidance from the World Health Organization (WHO), Health Ministries, Government Agencies, FIFA and AFC, and will provide updates when necessary.

“We must all do part to keep the infection as low as possible so that our silent heroes, the doctors and nurses, who are risking their lives out there can cope with the number of critically ill patients and so our hospitals will not become overburdened.

“The targeted measures put in place by the respective governments can only work if we all do our part to minimise social contact wherever possible.”