AFF General Secretary Winston Lee: “There are many factors create the success of Vietnamese Football” 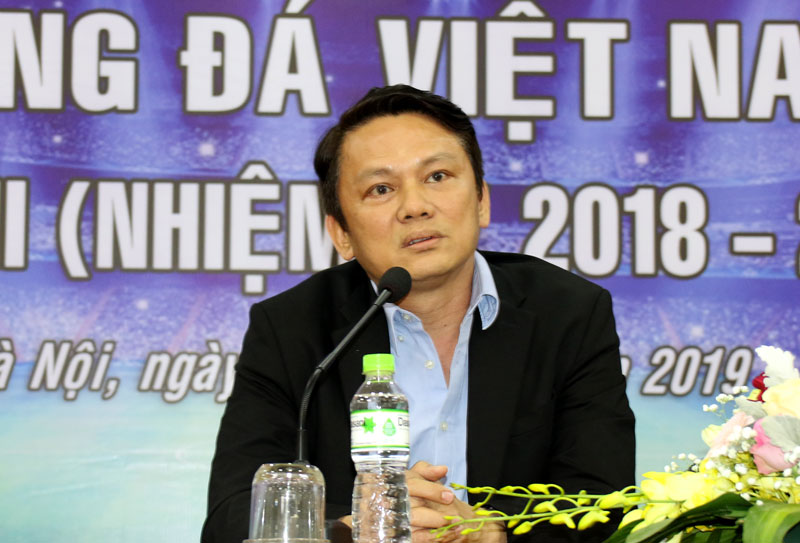 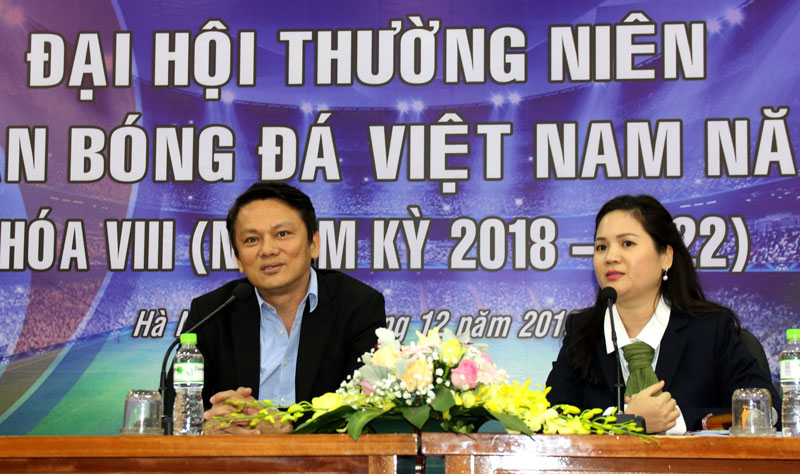 According to the evaluation of Mr. Winston Lee, football is not only football, but it also contants many important things. “Vietnamese football will not stop at this success, you need a new goal and long-time plan. The annual meeting today was very open. Therefore I can see many factors that contribute to the success of Vietnamese football such as the national leagues, movement, youth training, etc. VFF also points out the limitations that need to be overcome”.

“I have to say that VFF is very brave because they dare to point out the limitations and plan the particular goals in the future. The goals are very difficult but it does not mean they cannot do that. For example, the goals about the World Cup 2026 for Men’s football and 2023 for Women’s football. You will need to work hard for those goals. Your outstanding success had made a strong impression on us”. 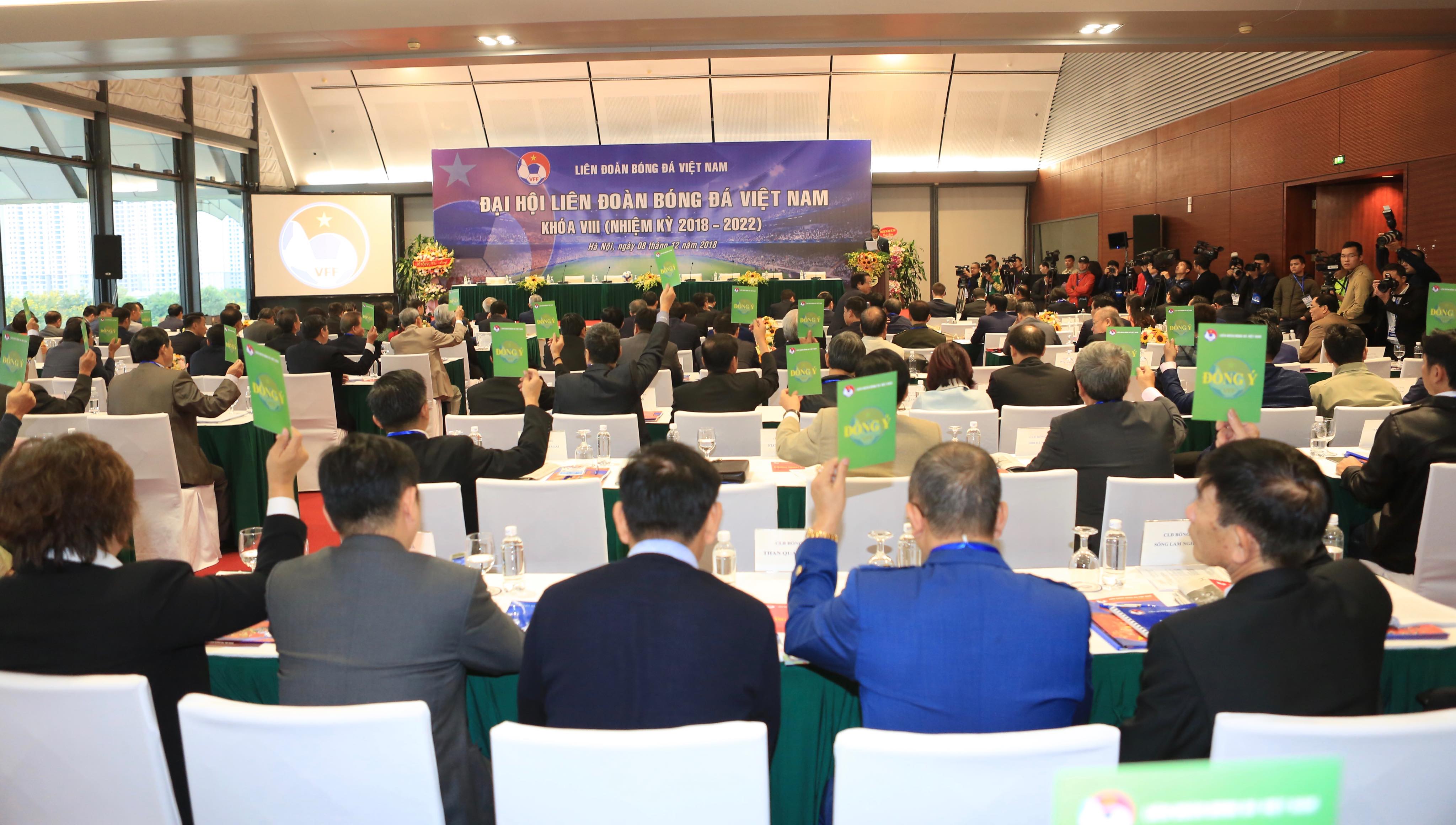 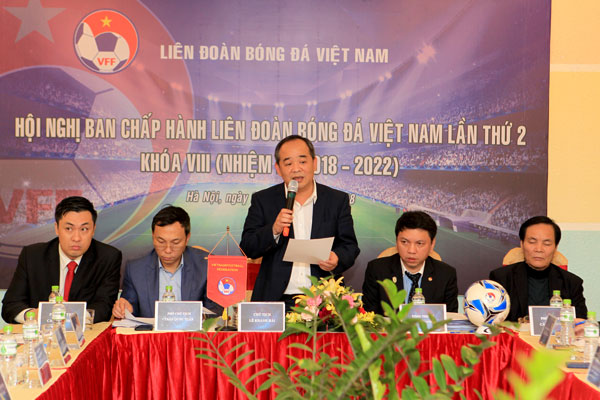 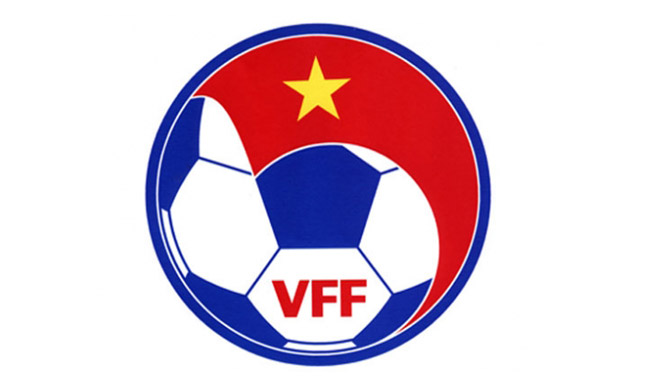 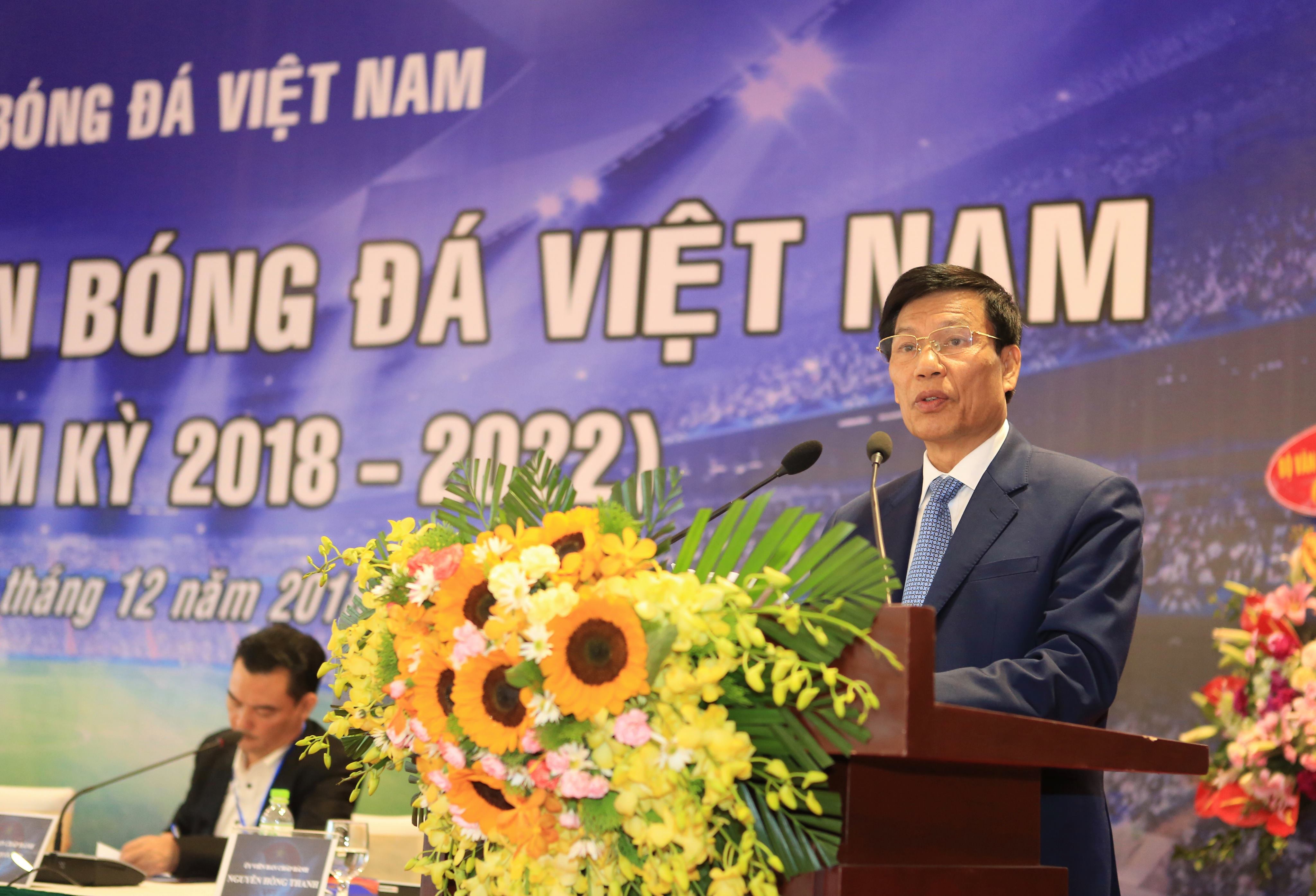