On the night of 26th May, at REX hotel (District 1, Ho Chi Minh City), the Vietnam Golden Ball Award Night 2019 was held by Sai Gon Giai Phong News. The excellent individuals have received the honor worthy of the important contributions to Vietnamese football in a year with many historic milestones. 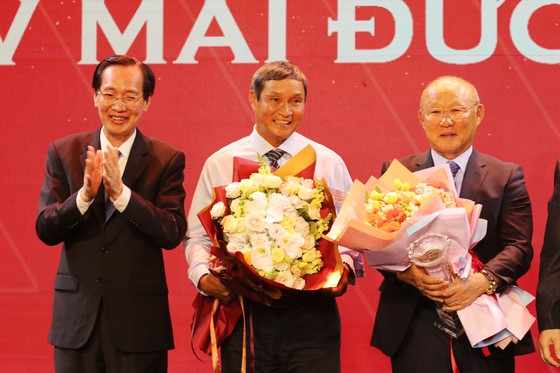 The gala also had the attending of sponsors, leaders of clubs, coaches, players, former players, families, fans, and the reprehensive of press agencies. 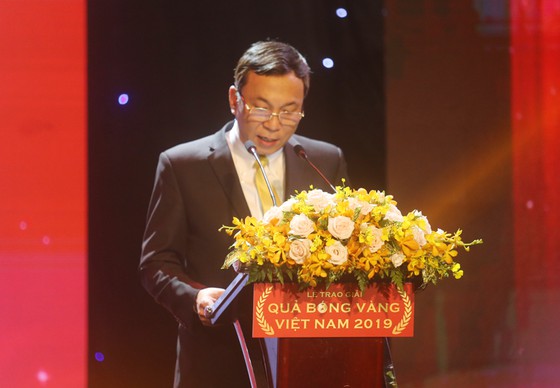 On behalf of VFF, Permanent Vice President Tran Quoc Tuan emphasized that 2019 is a historic year of Vietnamese football, the success of the national teams at the international tournaments creates a wonderful environment for the journey of Vietnam Golden Ball 2019. The expectation of spectators will be the motivation for Vietnamese Football forwarding to success in the key mission on the later day of 2020. 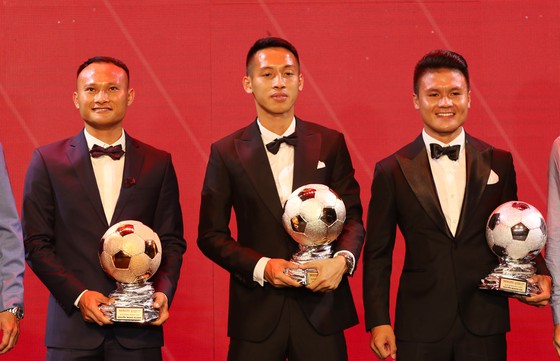 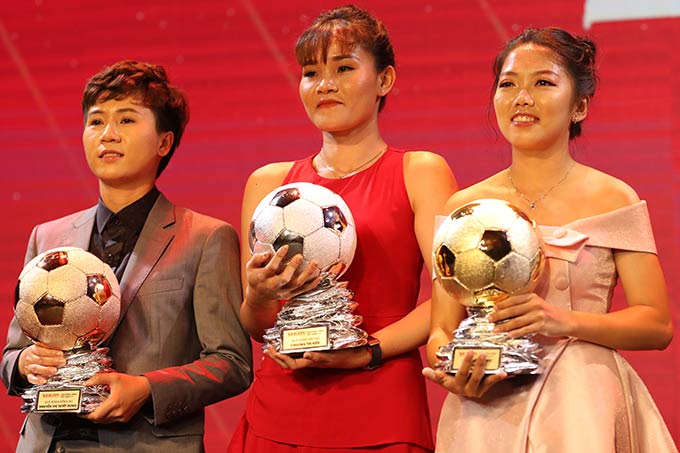 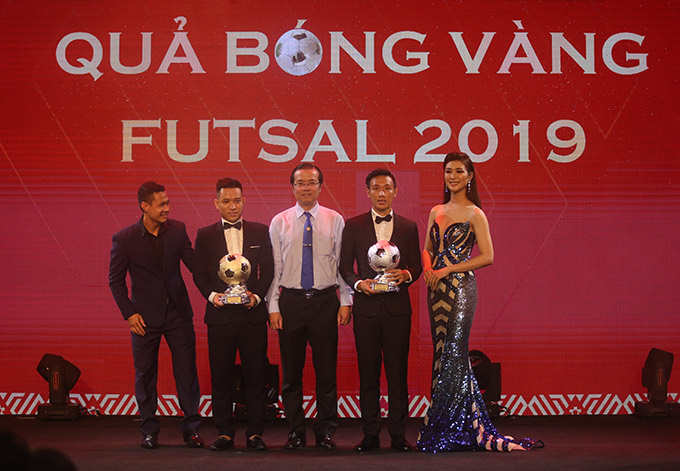 Besides the titles for young players of the year, international player of the year, and Futsal’s Golden Ball, the organizer awarded Head coach Park Hang-seo and Head coach Mai Duc Chung the Achievement Awards for the contribution to Vietnamese Football during this year. 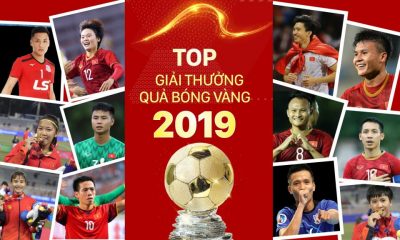 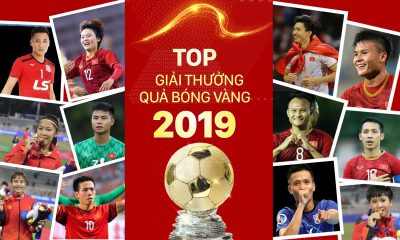