Six teams will compete in the first ever National Women’s Football Cup later this month. 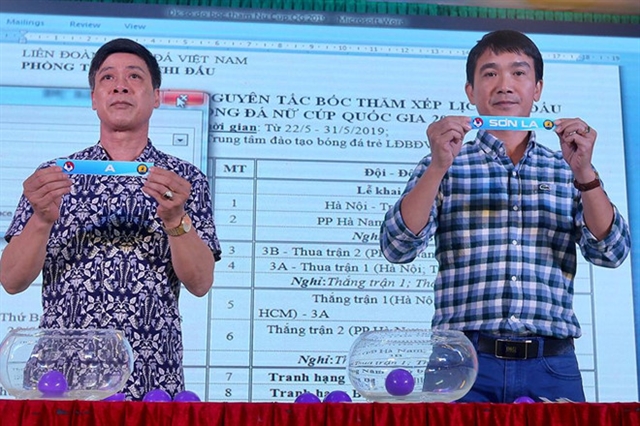 They are divided into two groups playing in a round robin format. The best team of each group will advance to the final.

This year’s tournament is sponsored by Thái Sơn Nam Trading Company which specifies on Automation System and Electrical Equipment.