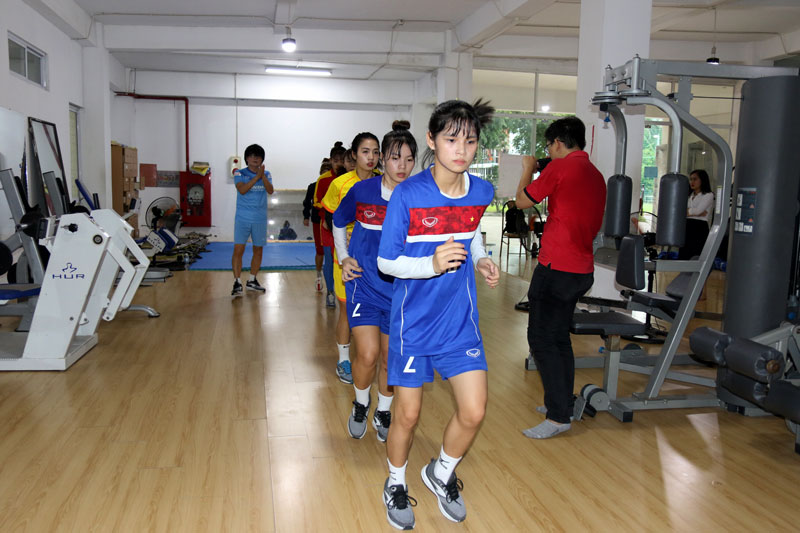 After 1 week practicing with Chương Thị Kiều, Doctor Choi Ju Young had the evaluation of her situation and sent the result to Korea to have more advice from the professors. 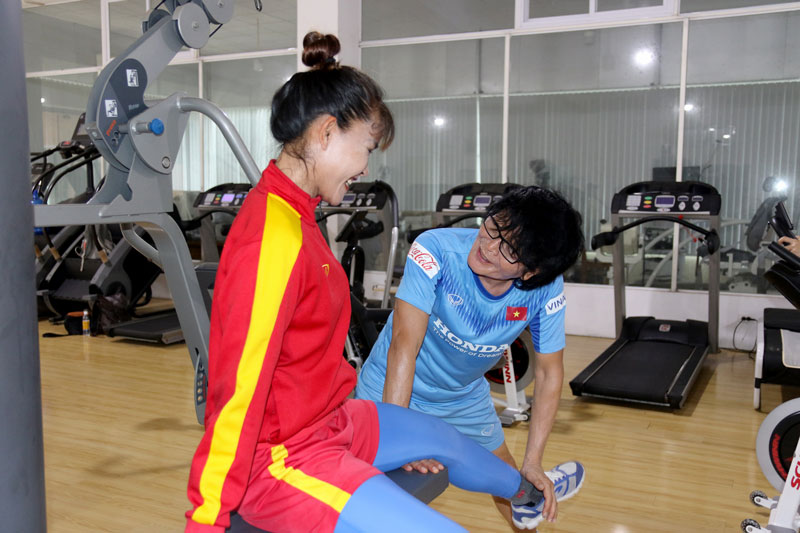 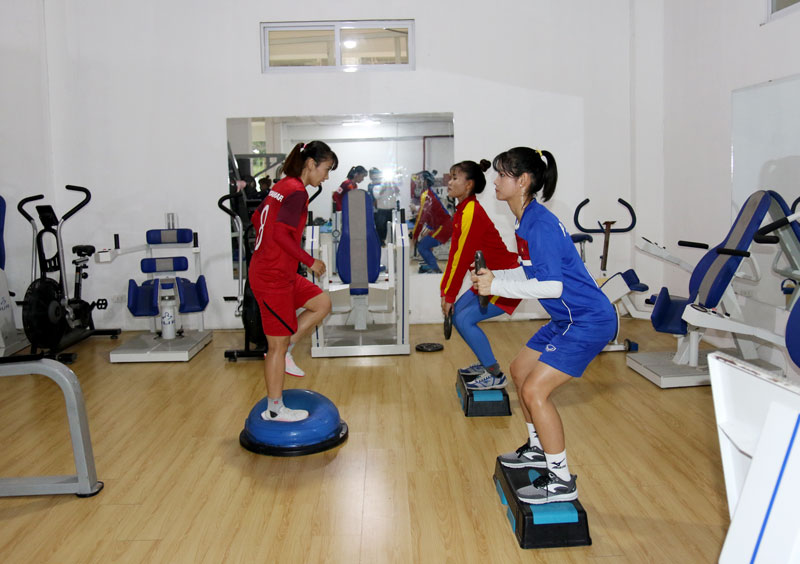 The player Trần Mai Tuyền of Thái Nguyên Club who is playing at Women National Cup at Vietnam Youth Football Training Centre is having a good sign of recovery. This player asked her club and VFF to be agreed to practice with Doctor Choi after surgery. 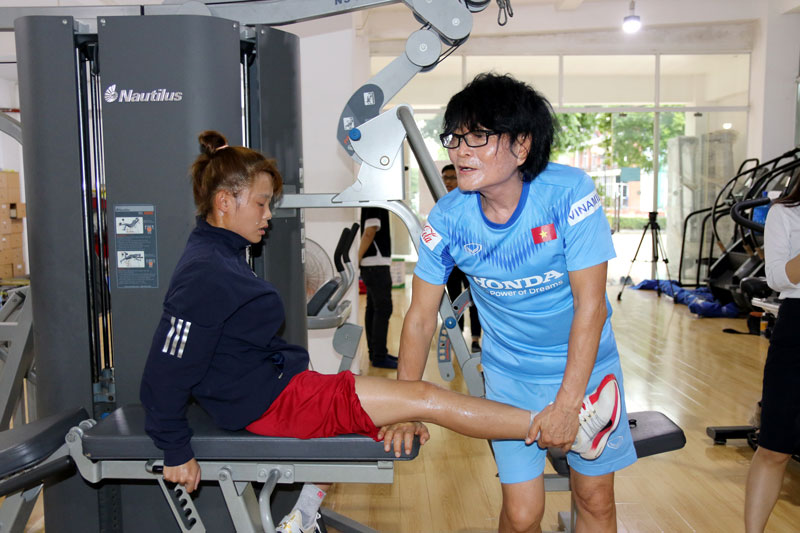 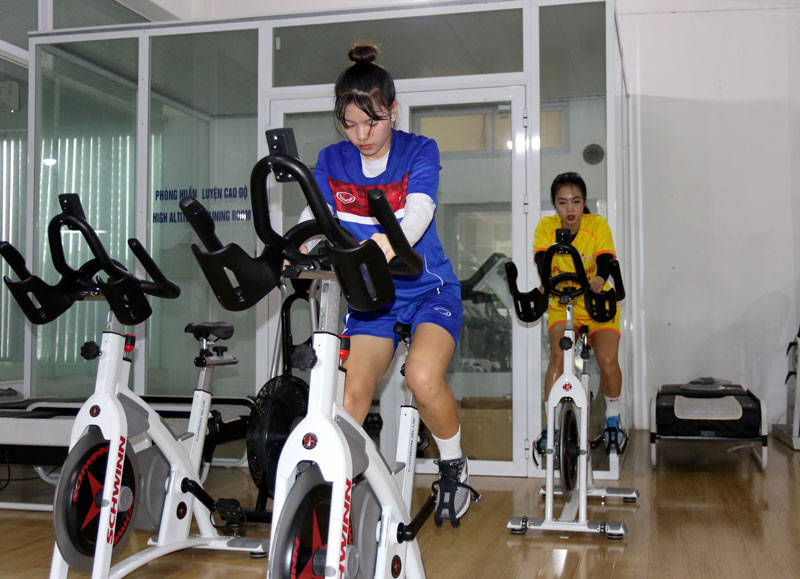 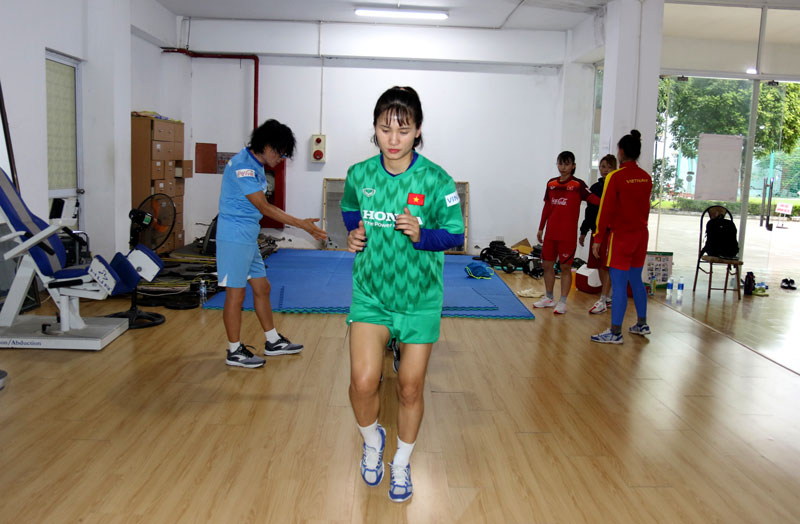