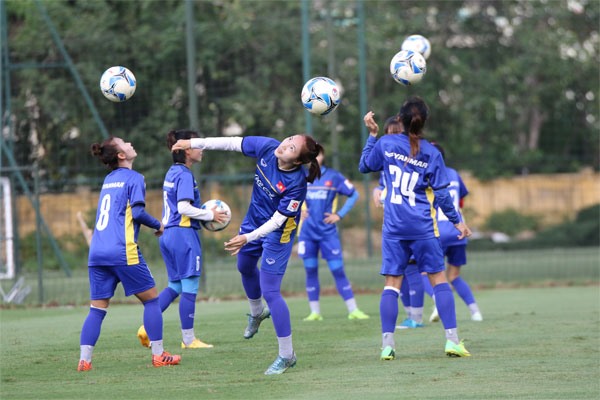 After winning bronze at AFF Women’s Championship, the team are training for the Games, which will be held in Indonesia on August.

“There is a switch in five positions, from goalkeeper, defender to forward in the formation of the national team. Most players lacked confidence so we missed many chances in the match with U20 Australia,” he said.

“However, our strong point is solidarity. It was lucky for us that no one got injured in this match, but it was a shame we could not meet Thailand in the final.”

The training of the national team includes domestic practising and training in Japan. The team will have two more matches while they are based in Hà Nội.

From August 1, the team will move to Japan to train for two weeks and play exhibitions with Japanese football teams, before heading to Indonesia.