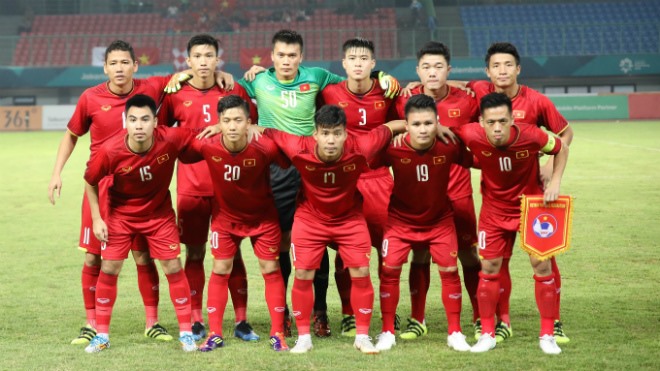 The Asian Cup will feature 24 teams for the first time in its history. Việt Nam are in Group D with Yemen, as well as two former champions Iran and Iraq.

Apart from the six group winners and runners-up (a total of 12 teams), the four best-performing third-placed sides will also qualify for the Round of 16.

Earlier, VTV also won the rights to broadcast the AFF Suzuki Cup 2018 which is scheduled to take place from November 8 to December 15.

This year, the Cup will feature 10 teams. Việt Nam are Group A alongside Laos, Cambodia, Myanmar and Malaysia.