In the evening of Dec 30, Vietnam women’s team had a friendly match with the Pozoalbense women’s football club. This is the first match in the training camp in Spain, preparing for the Women’s Asian Cup 2022. Finally, the team won 3-0 after two halfs. 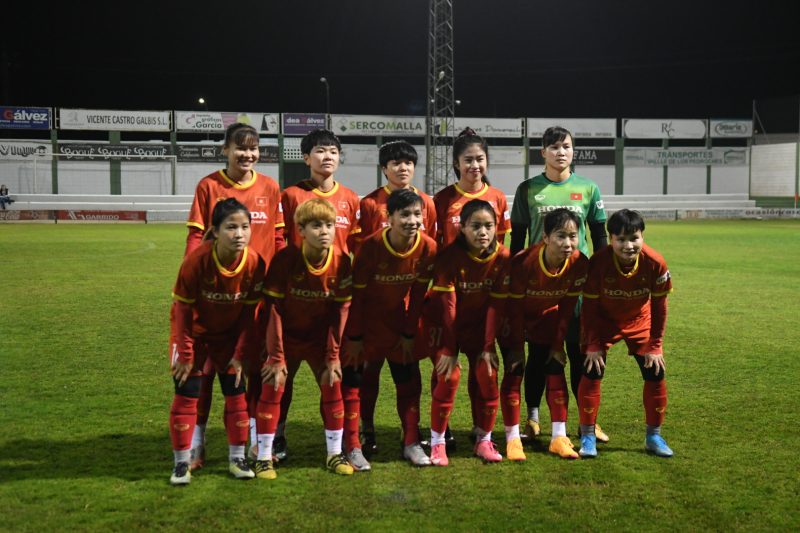 Pozoalbense FC is standing at the 15th place in the Spain 2nd Division, so head coach Mai Duc Chung decided to use young players to test the formation. The players were asked to play attacking. 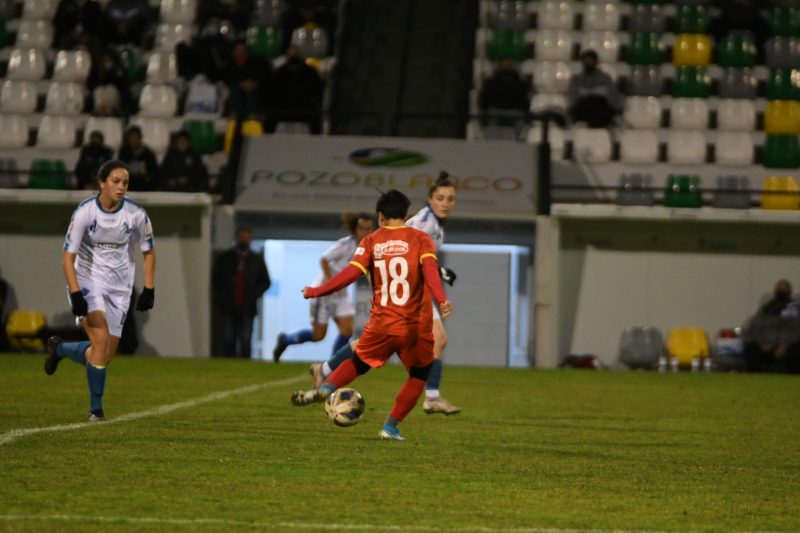 Since the beginning, the players followed the tactics and proactively controlled the tempo of the game. 17th minute, Nguyen Thi Thanh Nha had a left pass to help Nguyen Thi Van score the first goal. 30th minute, the team had a penalty to increase the score to 2-0. 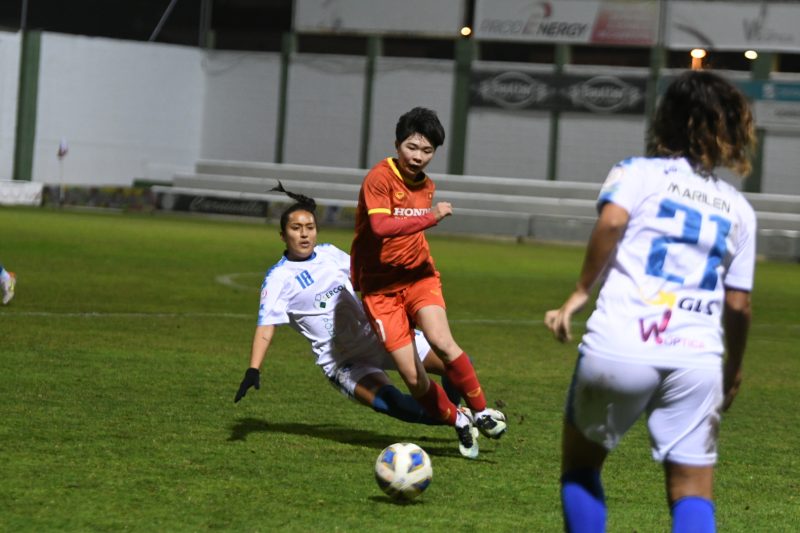 Moving to the second half, head coach Mai Duc Chung had some changes in the formation. The tempo was continued to control by Vietnam women’s team. Young midfielder Nguyen Thi Thanh Nha had the third goal for the Vietnam team. 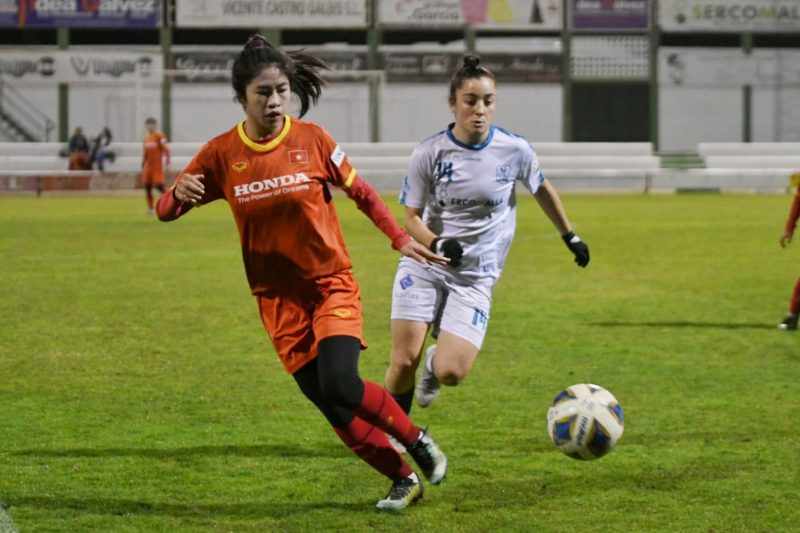 As the plan, Vietnam women’s team will have the second friendly match with La Solana women’s football club on Jan 02.