Việt Nam's national football team will soon have a friendly match with Nigeria, according to the Việt Nam Football Federation (VFF). 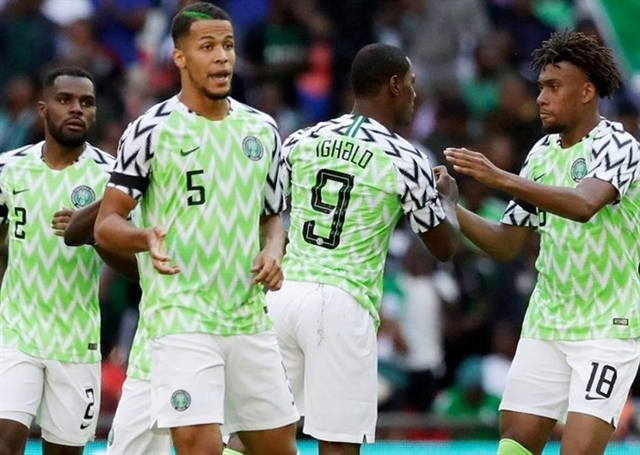 The news was revealed at a meeting between chairman of VFF Lê Khánh Hải and Ambassador Extraordinary and Plenipotentiary of Nigeria in Việt Nam Francis Efeduma this week.

During the meeting, Ambassador Efeduma said he was impressed with the progress of Vietnamese football and offered to hold the friendly match.

Hải said the VFF would look through the competition schedules of the two teams to propose a suitable day for the match.

Nigeria are a powerful footballing nation not only in Africa but also in the world. They have played in the World Cup six times and lifted the African championship three times.