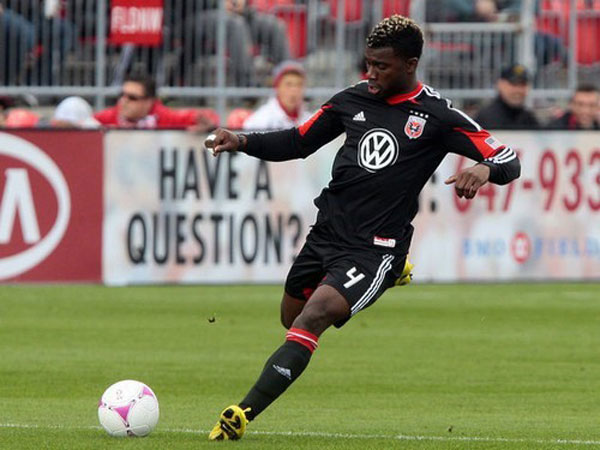 McDonald, the V.League defending champion’s fourth foreigner, is 33, and before coming to Việt Nam,  played for Penang FA in Malaysia.

Earlier, he competed for the Los Angeles Galaxy in the US alongside David Beckham.

McDonald has played nine times for the Guam national team and scored one goal.

Hà Nội begin local competition on February 16, after taking on Bangkok United at the AFC Champions League on February 12.