Việt Nam U22 team named for friendly with China

The U22 national team have been announced for the upcoming friendly match against China. 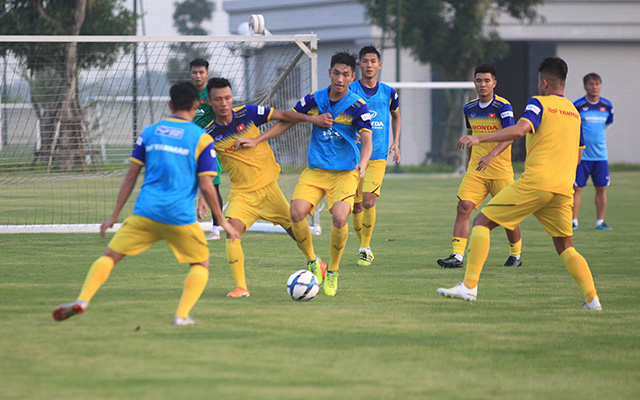 The coaching staff named 24 players, including national team player Nguyễn Tiến Linh who was also in the senior team to face Thailand in a World Cup qualifier yesterday.

Following yesterday evening’s clash against Thailand, Linh, head coach Park Hang-seo, and his assistants will fly to China on September 6 to link up with the rest of the U22 team.

The team left for China yesterday. They will have two days of training for the upcoming match.

The friendly will take place on September 8 at Huangshi Olympic Sports Centre in Wuhan, China.