U19s will play friendly in China

Việt Nam’s U19 women’s football team will take part in an international friendly tournament in China next week. 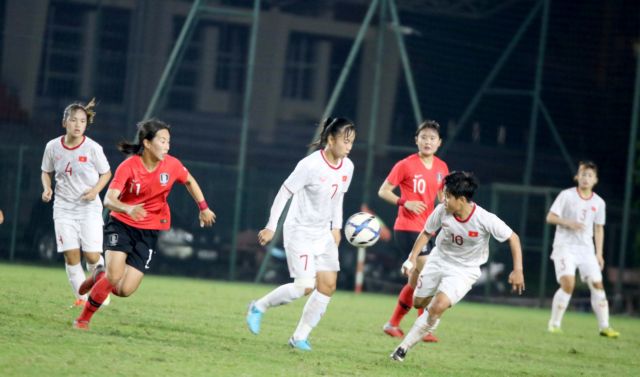 They will compete against Thailand, South Africa and the hosts from May 6 to 10.

The tournament is considered a good chance for the Vietnamese to practice ahead of the Asian Women’s U19 Football Championship in Thailand in October.

The team won a berth at the championship after finishing second in the qualification round’s Group B after one win, one draw and one loss.

At the championship, Việt Nam will vie for title against hosts Thailand, North Korea, China, South Korea, Australia, Myanmar and defending champions Japan. The top three teams will qualify for the 2020 FIFA U20 Women’s World Cup as the AFC representatives.