Italian giants Juventus have officially opened a football academy for youngsters in Việt Nam as the club’s first venture in Southeast Asia. 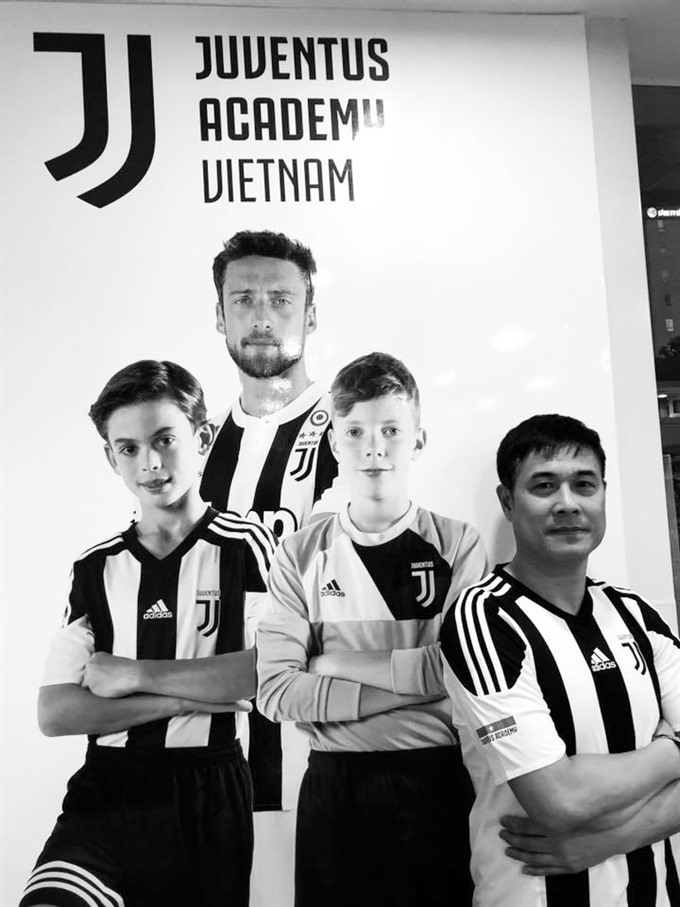 The academy is based in Bà Rịa – Vũng Tàu Province, and will provide professional training as well as nutritional care and lessons on culture, foreign languages and life skills.

Players born from 2006–2009 are main focus of the academy, and will train for seven years.