Leader of VOV visits and congratulates VFF on Sports Day

On the morning of Mar 26, on behalf of Radio The Voice of Vietnam (VOV), Mr. Vu Hai Quang – Deputy Director-General visited and congratulated VFF for the celebration of 75 years Sports Day. On behalf of VFF, there were Mr. Le Hoai Anh – General Secretary, Mr. Nguyen Minh Chau – Deputy General Secretary. 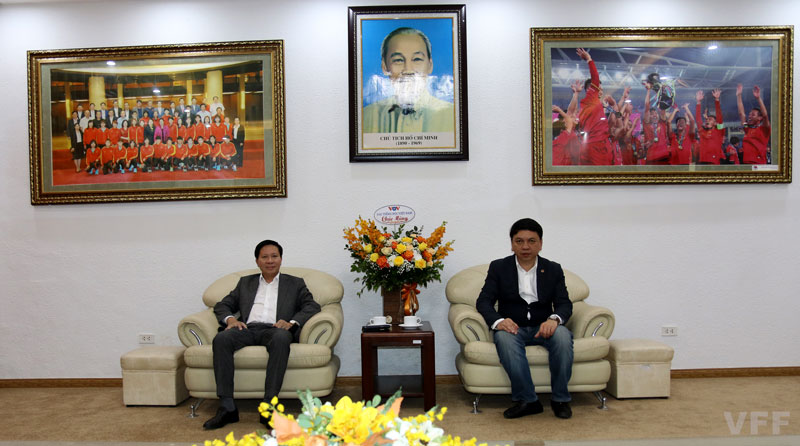 On this day, Mr. Vu Hai Quang – VOV Deputy Director-General wished all the best to leaders, staff, players, coaches, and all members of Vietnamese football.

Mr. Vu Hai Quang emphasized: “Sport plays an important role in our life. Sport in general, as well as football, have had many improvements during these years. Besides the role in health development, sport also contributes the unity and international relationship”. 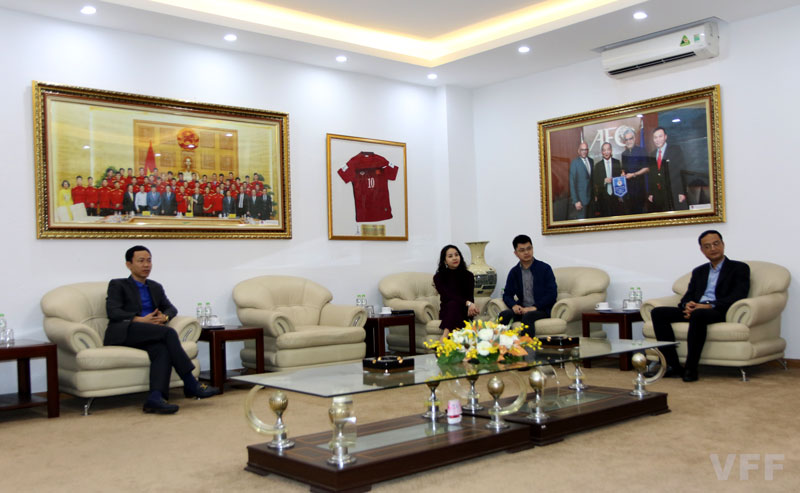 On behalf of VFF, Mr. Le Hoai Anh thanked the attention of Mr. Vu Hai Quang and the leaders of VOV. “Recently years, VOV and VFF have the close cooperation to organize Futsal national tournaments. Through the media of VOV, Futsal Vietnam was closer to the spectator in the whole country. Almost 100% of tournaments were directed broadcast.

Sport always goes with media. In which, the role of VOV is very big, bring the sports activities to come to the spectator. Nowadays, with the effort of the Government and authorities, the COVID-19 pandemic is controlled. The events of football are returning and having huge attention of the spectator. This is a good signal of Vietnamese football”. Mr. Le Hoai Anh affirmed. 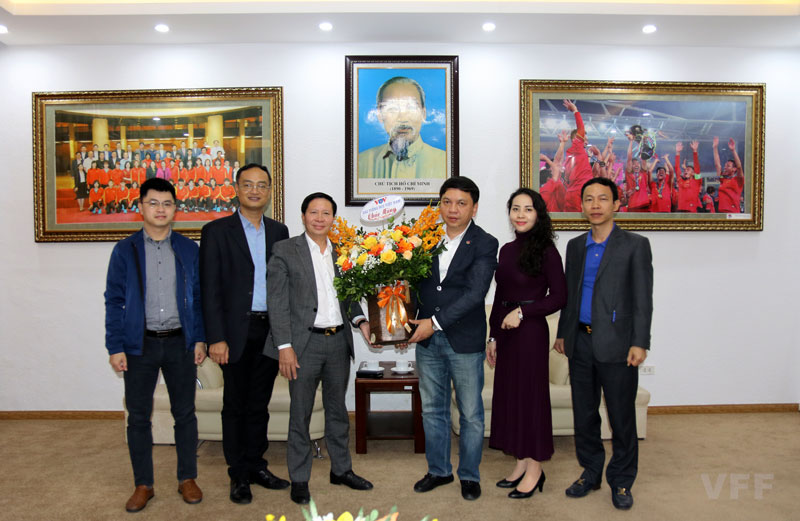 VOV and VFF have 5 years of working together to organize 2 futsal tournaments. This cooperation was appreciated and create a condition for futsal clubs to play in a professional environment. 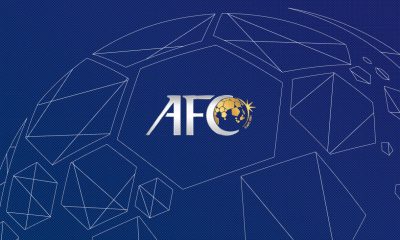