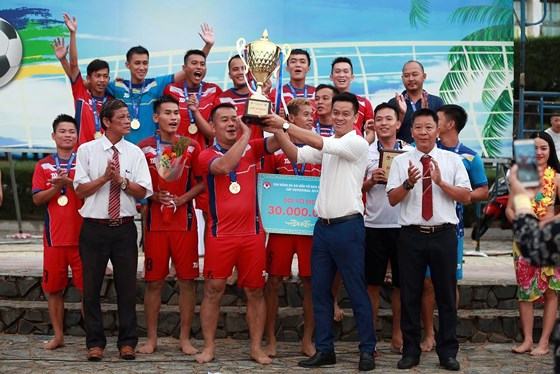 Khánh Hòa beat Đà Nẵng 3-2 in a penalty shootout following a 4-4 draw after extra time in the final.

Đà Nẵng controlled the game in the early going, but the teams were neck and neck after that, with normal time finishing 3-3. 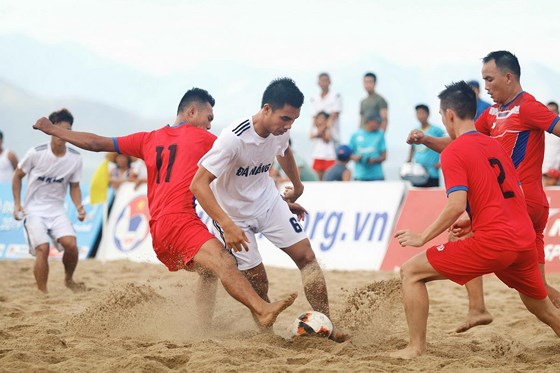