Vietnamese club side Becamex Bình Dương have been draw in Group G of the 2019 Asian Football Confederation (AFC) Cup. 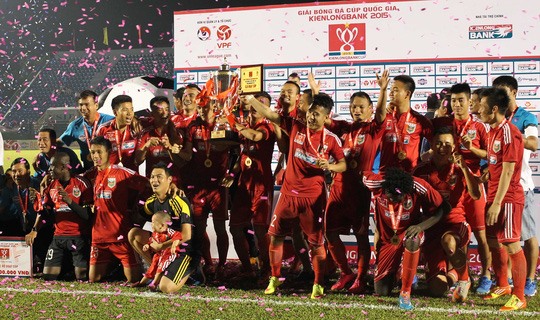 The draw was held in Kuala Lumpur, Malaysia, on Thursday.

The National Cup winner will play Shan United (Myanmar), a representative of Indonesia and a Philippines side yet to be determined.

However, Hà Nội will also take part in qualification for the AFC Champions League. If they win a berth in the group stage of this tournament, league runners-up FLC Thanh Hóa will replace them in the AFC Cup.

The tournament will begin in March.