Malaysian referee Zamzaidi Katimin has been invited to officiate the V.League match between Quảng Nam and Quảng Ninh Coal in the 24th round on… 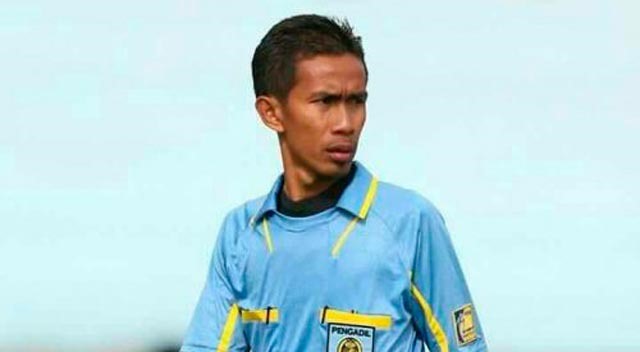 The match is considered important with the V.League in its final stages. Quảng Nam are on top of the tournament with 42 points and hope to win their first championship title. Quảng Ninh Coal are at fourth position with 39 points and still have a chance to win the league.

The 38-year-old referee has worked at the Malaysia Super League for six years. He has also officiated in many matches of the AFC Champions League, AFC Cup and 2019 Asian Cup qualification this year.

The match will be played at Quảng Nam’s home turf at the stadium in Quảng Nam Province with a capacity of 15,000 seats. It will be aired live on Bóngđá TV channel from 5pm.