Vietnam will host Thailand in the Asian Qualifiers on Tuesday with top spot in Group G at stake.

Vietnam are the only undefeated team in Group G and Park hang-seo’s men will be targeting another three points when they take on Southeast Asian rivals Thailand at the My Dinh Stadium in Hanoi.

Vietnam are on a three-match winning run, having only dropped points in a 0-0 draw with Thailand on Matchday One, and will be clear favourites when the two sides lock horns again.

Vietnam were the more disappointed of the two teams at the end of their September meeting as they had dominated the tie and should have returned home with three points.

That disappointment was quickly erased as they defeated Malaysia, Indonesia and United Arab Emirates and head coach Park will be expecting another three points against Thailand. 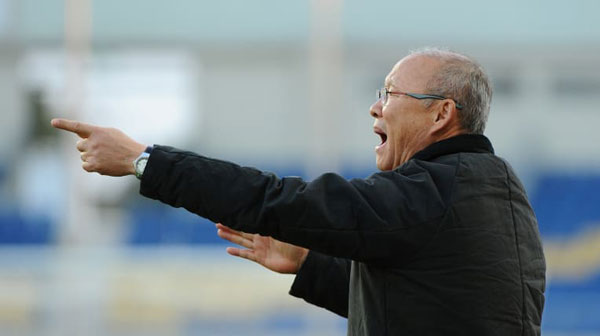 The Korea Republic native, however, has attempted to temper expectations as hopes begin to rise that Vietnam will advance to the third round of the FIFA World Cup Qatar 20222 Qualifiers, after defeating UAE 1-0 on Thursday.

“We must forget the victory over UAE and start preparing for Thailand. There is still a long way to go,” said Park. 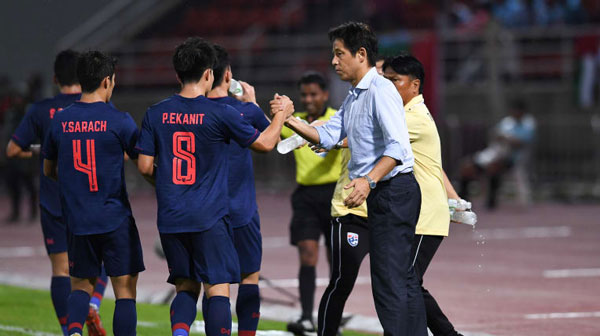 Thailand counterpart Nishino has demanded an immediate response from his players after admitting his team allowed Malaysia to boss them on Thursday.

“We must move on from the defeat, focus on our recovery and on our next opponents. A lot of factors let us down against Malaysia,” said Nishino, who steered his native Japan to the FIFA World Cup Russia 2018 Round of 16.