On 22nd May, at the meeting with 2 head coaches after the period while all the activities of football had to postpones because of COVID-19, Mr. Nguyen Ngoc Thien – Minister of Cultural, Sports, and Tourism hopes that the teams will ready to complete the important missions at the later of the year. 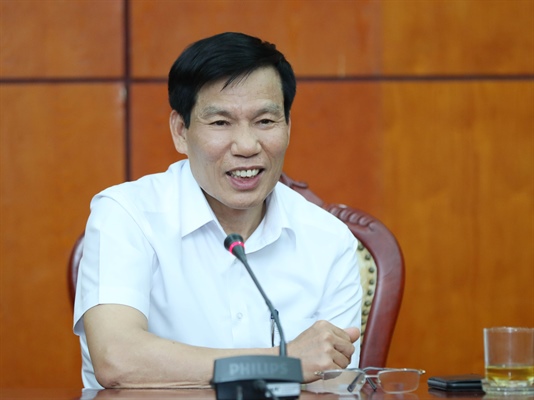 VFF ready for the coming back

Minister Nguyen Ngoc Thien emphasized that according to the guiding of the Government, all the activities are coming back to the new status not only improve finance and society but also prevent the pandemic. Sports including 2 national teams in the field which is received huge attention from citizens. Therefore, the plans of both teams after the pandemic need to carefully prepare.

According to the report of VFF Permanent Vice President Tran Quoc Tuan, on 13th May, VFF Executive Committee met and decided the key missions for the next period, especially the plans for national teams, professional and non-professional tournaments, and youth tournaments. 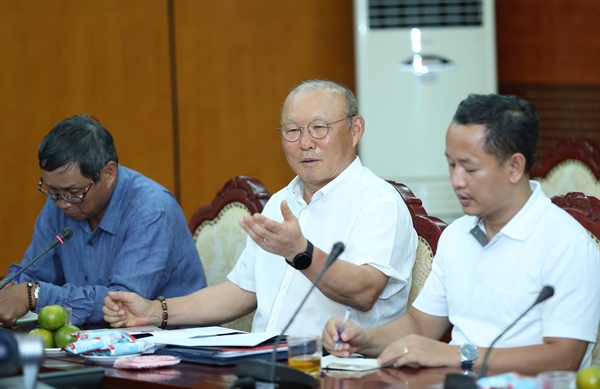 Provide the best condition for players

Minister Nguyen Ngoc Thien argued that both mission are important and affirmed that the Ministry of Culture, Sports and Tourism; General Department of Sports and Physical Training, and VFF will always support and provided the best condition for the team. Even the football activities had to suspend because of the COVID-19 pandemic for a long time, this also the chance for the recovery of the players. 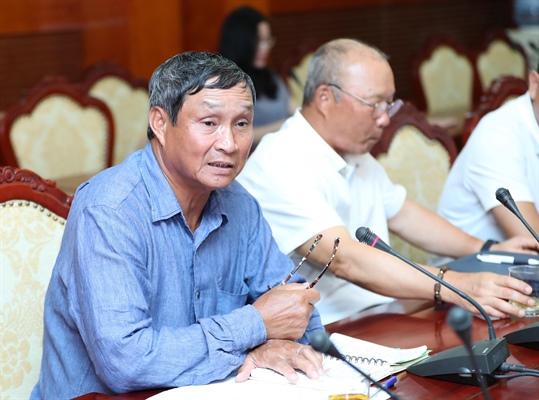 According to the report of head coach Mai Duc Chung, the Women’s national team is going to rejuvenate the squad, the young players have good adapt and can play with the team. However, each club has a specific training method, so the level of the young players is not equal. On the other hand, the team is missing a physical coach to improve the strength of the women players.

Minister asked VFF to have the solutions for these issues, especially adding a physical coach for the women’s team. VFF Permanent Vice President Tran Quoc Tuan said that VFF knew the difficulty of the team and had a solution.

Minister Nguyen Ngoc Thien asked the General Department of Sports and Physical Training as well as VFF to more take care of the women’s team. “With the success in recent times, the team showed the great spirit and tradition of Vietnam Women. Therefore, they need to be concerned about everything in order to play and shine”.