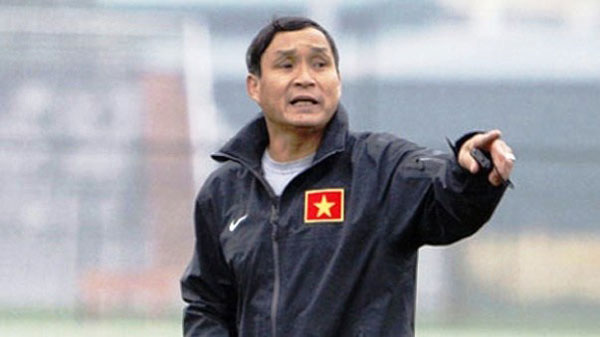 The AFF Awards is back again this year following editions in 2013, 2015 and also 2017 and where this time around it will be hosted in Hanoi under the auspices of the Vietnam Football Federation.

Naruephon was the former head coach of Thailand’s Under-15 team where he led them to the AFF U15 Girls title early this year.

He was recently appointed to the top job of the Thai women’s national team and where he led them to the runners-up spot at the AFF U15 Girls’ Championship 2019. 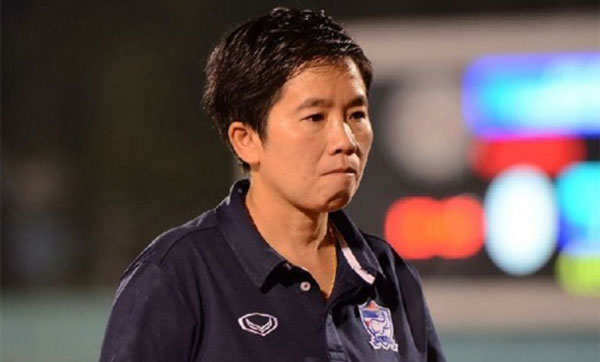 On the other hand, Nuengruethai Sathongwien is a veteran tactician who had been in charge of the Thai women’s national team for several years.

She led the squad to the AFF Women’s Championship 2018 crown before finishing fourth at the AFC Women’s Asian Cup the same year.

Earlier in the year, Nuengruethai led Thailand for the FIFA Women’s World Cup 2019 in France,

In the meantime, Mai Duc Chung is a veteran in the women’s game having been the Vietnam head coach for several years.

After finishing third in 2018 in Palembang, Indonesia, Duc Chung fine-tune his squad to lead Vietnam to the AFF Women’s Championship 2019 title by beating hosts Thailand in the final in Chonburi. 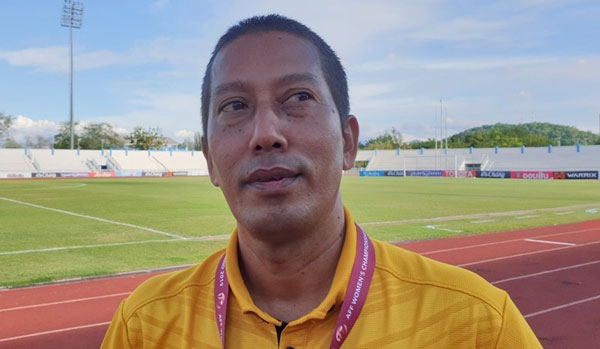 Win Thu Moe has been serving the Myanmar Football Federation in various capacity for several years before he took over the national women’s team last year.

And he has been making improvements to the squad where after finishing fourth last year, he led Myanmar to the third spot in the AFF Women’s Championship 2019.

With the winner this year to be announced on 8 November 2019, two coaches among the four nominees had previously won the title before.

Nuengrutai had won the title back in the 2015 edition while Duc Chung was the winner in 2017.