Việt Nam's national football team will face hosts Thailand in the opening match of the King’s Cup 2019 in Thailand on June 5, which had its draw on… 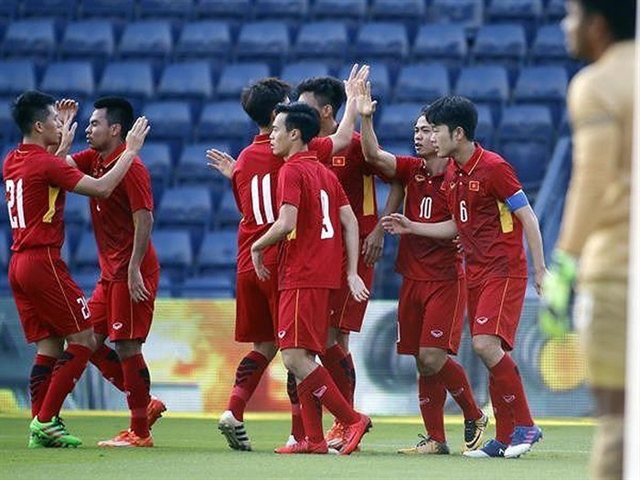 The match will take place at Chang Arena Stadium of Buriram United Club.

There are four teams taking part in the event, namely Việt Nam, Thailand, India and Curacao.

If Việt Nam win, they will enter the final to meet the winner of the match between Curacao and India.

The results of the annual tournament will affect their world rankings.

The Vietnamese team will leave for Thailand on June 3.

It will serve as a warm-up for coach Park Hang-seo’s players ahead of the 2022 World Cup qualifiers this September. Việt Nam finished runners-up at the last King’s Cup they entered in 2006 after losing 3-1 to Thailand in the final.