On the morning 25th Dec, the opening ceremony of the FIFA MA Referee Assessors course organized by the Vietnam Football Federation (VFF) and FIFA was held at Hanoi Sports Center. 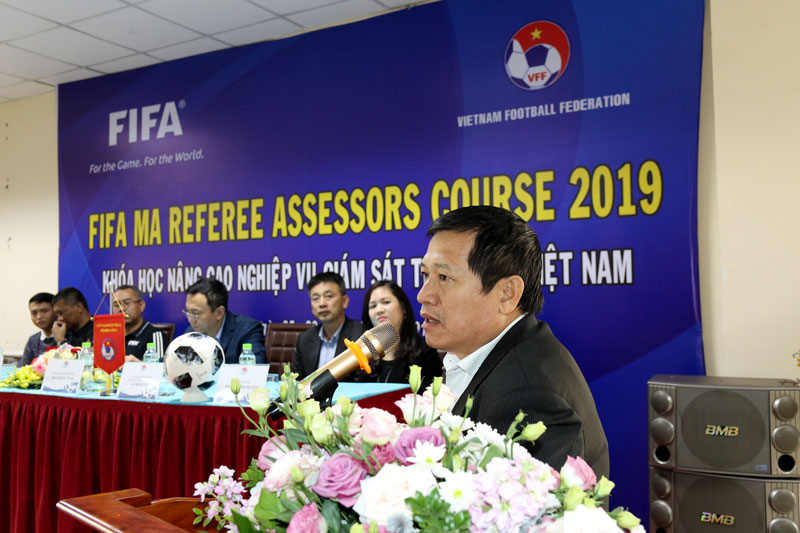 Mr. Duong Van Hien – Member of VFF Executive Committee who is the Head of the course’s organization

Speak at the opening ceremony, Mr. Duong Van Hien – Member of VFF Executive Committee, on behalf of the organizer, thanked VFF and FIFA instructors for the support. “After the outstanding victory of the national teams at SEA Games 30, the hot of Vietnam’s football has increased. In any match, ensuring the effectiveness of the referee is extremely important. Referee assessors are active supporters of the arbitration. The purpose of this course is to improve the quality of Vietnam’s referee and assessors to prepare for the upcoming seasons”. Mr. Duong Van Hien affirmed. 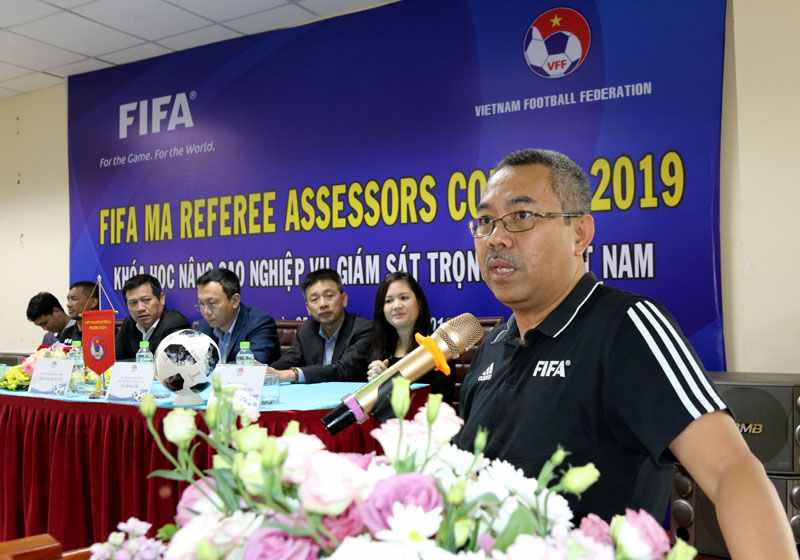 FIFA Instructor Mohamad Rodzali Yacob thanked VFF for organizing this course so that he could have a Christmas in Vietnam. He hopes that the referees also can receive the welcoming as the players. He also expected that all students will take advantage of opportunities to gain knowledge and experience, thereby improving the quality of the referee system in Vietnam. “I know that VFF and Permanent Vice President Tran Quoc Tuan always create a favorable condition for the training sessions. Hence, I hope that it will be the motivation for all of you to actively learning and working. In this course, besides the training mission, I also have another task is to find out the real status of referee system in Vietnam, according to that FIFA can have the suitable plan to support and promote the development of Vietnam’s referee system”. 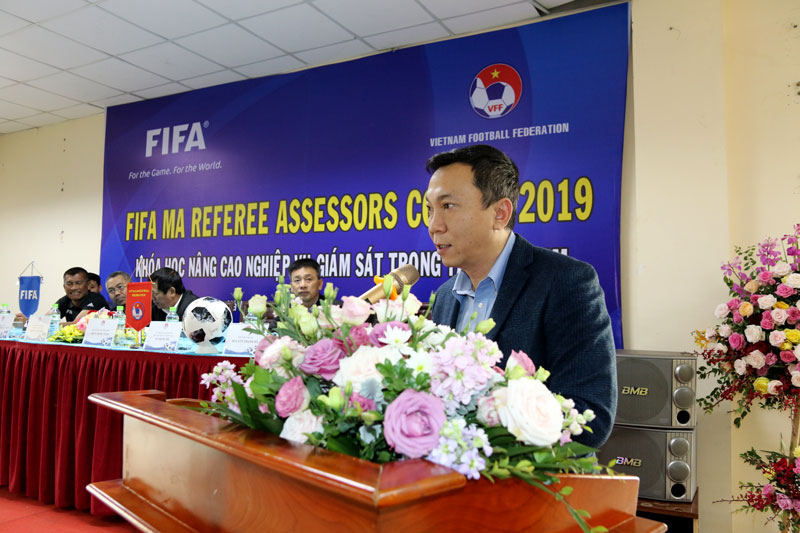 VFF Permanent Vice President Tran Quoc Tuan affirmed that the year 2019 is almost ending, but from now, VFF has actively planned for the next season, in which one of the most important tasks improves the effectiveness of referee. “ It cannot be denied that the outstanding achievement of Vietnam’s football has contributed greatly from the clubs, from the efforts to maintain and develop the national league system where referees and assessors are the important factors contributing to the success of the tournaments. To ensure the effectiveness of the training program, on behalf of VFF, I want to ask all of you will actively discuss and share the experience to apply in the next matches”. 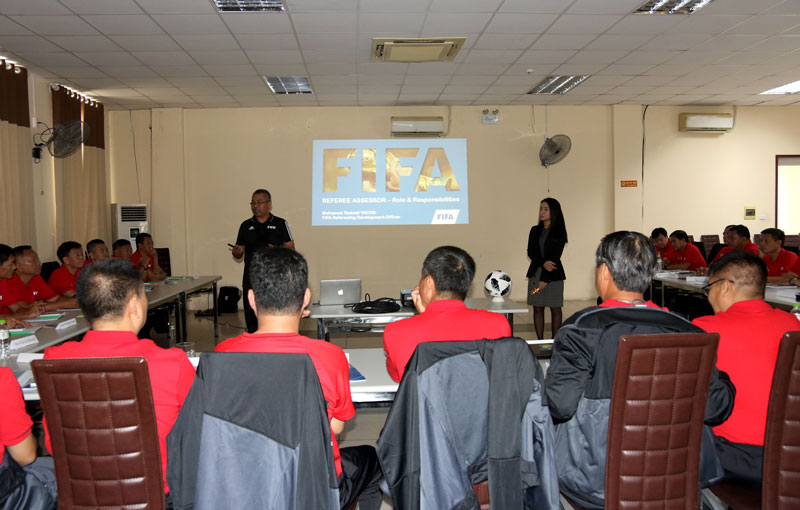 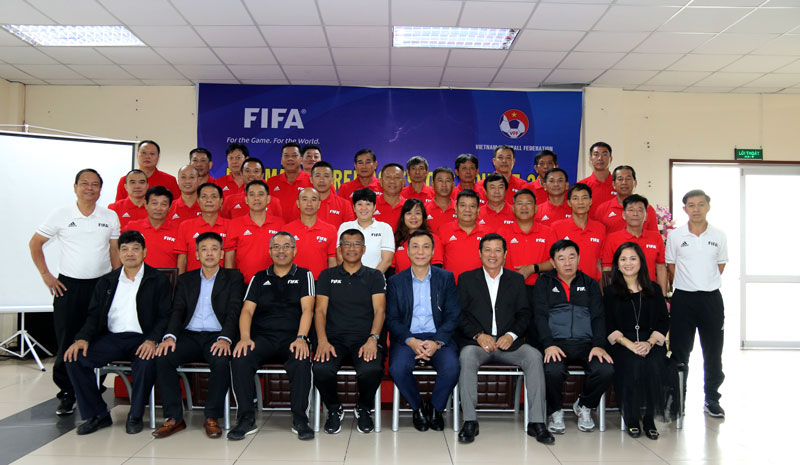 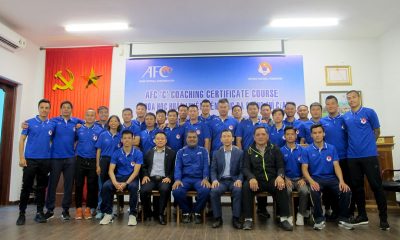